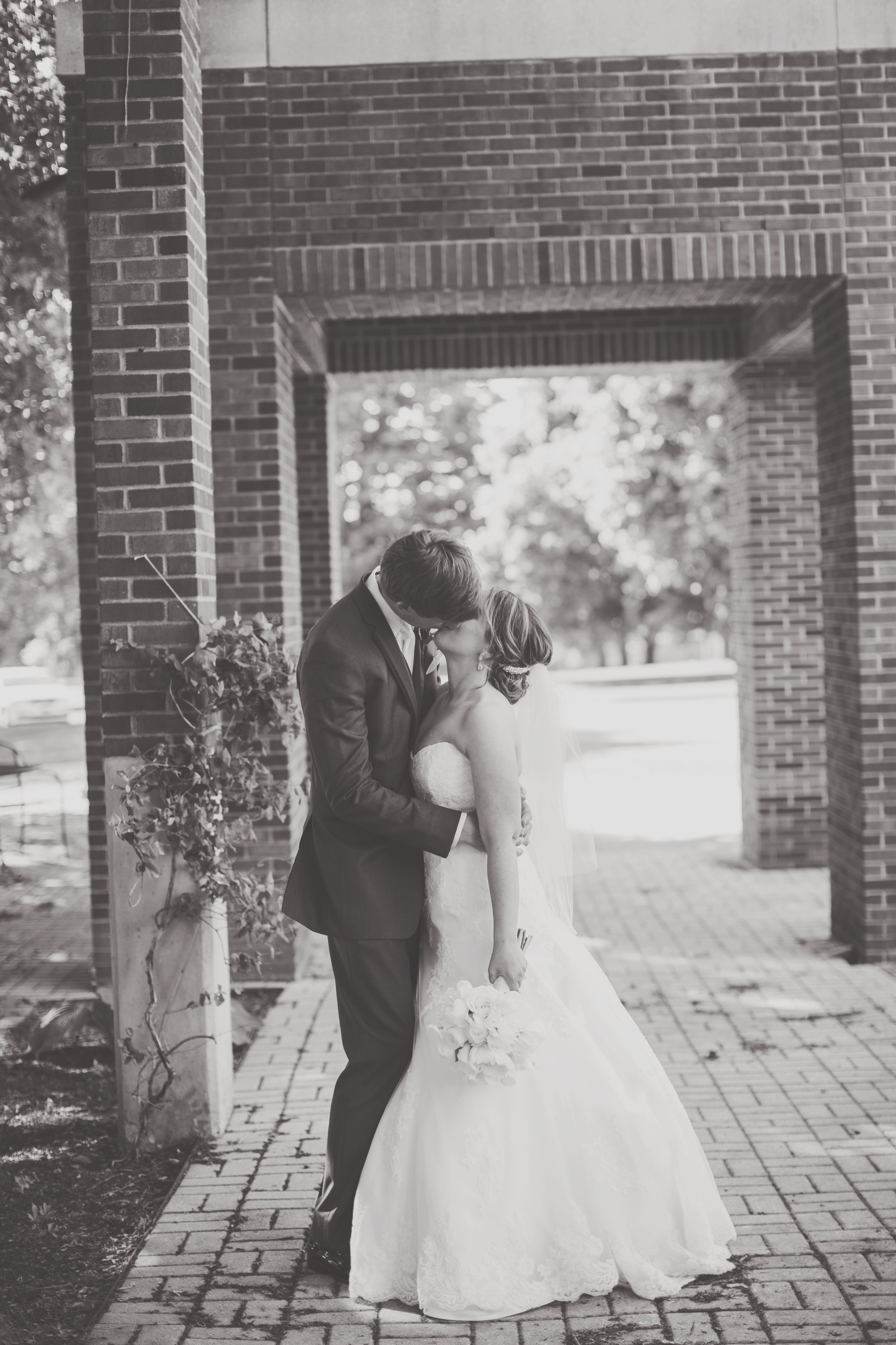 Christopher and Chelsea met back in college when they both attended the picturesque private school of LeMoyne. After LeMoyne Christopher moved across the country to finish his doctorate degree while Chelsea Stayed here in New York. As some of you know I have spent the last two years long distance with my now husband so as soon as she told me that they were long distance I knew that I had to photograph their wedding and that after years of distance they would have not only have an emotional wedding but a long lasting marriage. Chris graduated with his Doctorate Degree a few days before the wedding so it was really such a huge week for the both of them, because not only did all his hard work pay off, they were finally together again and the long distance had been bridged. The ceremony took place at the chapel at LeMoyne College and the reception followed at Justin’s Tuscan Grill in Syracuse. 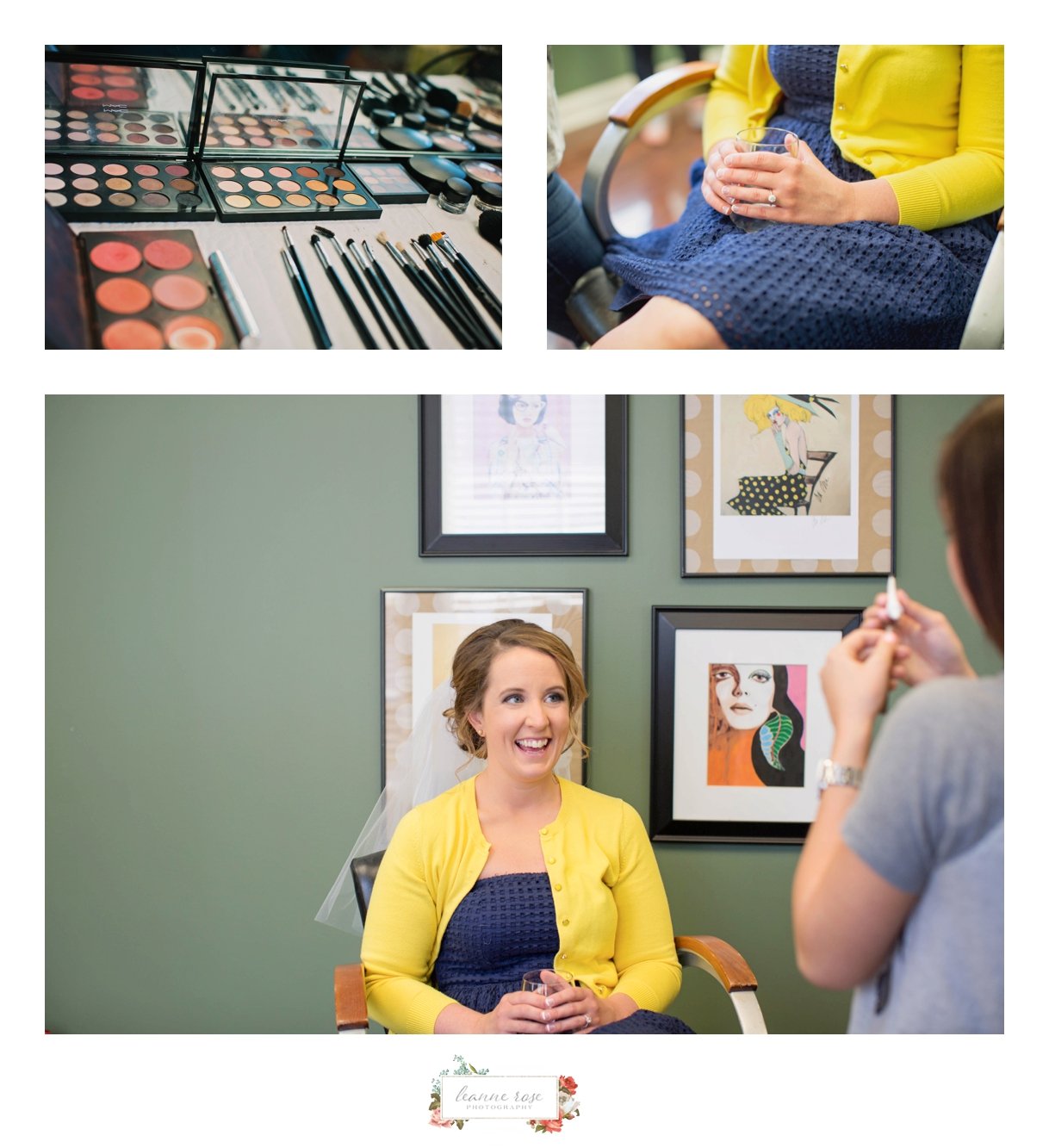 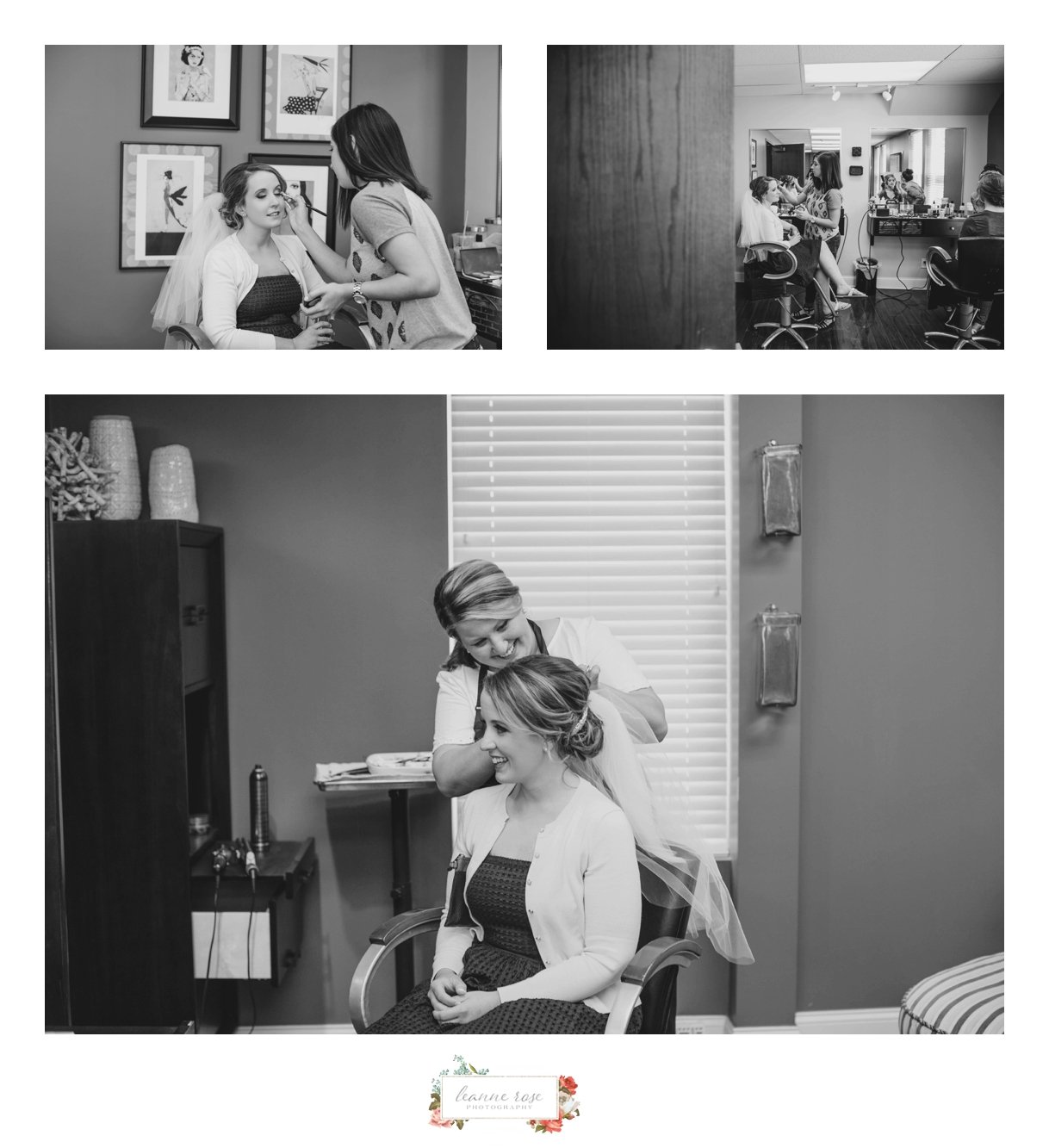 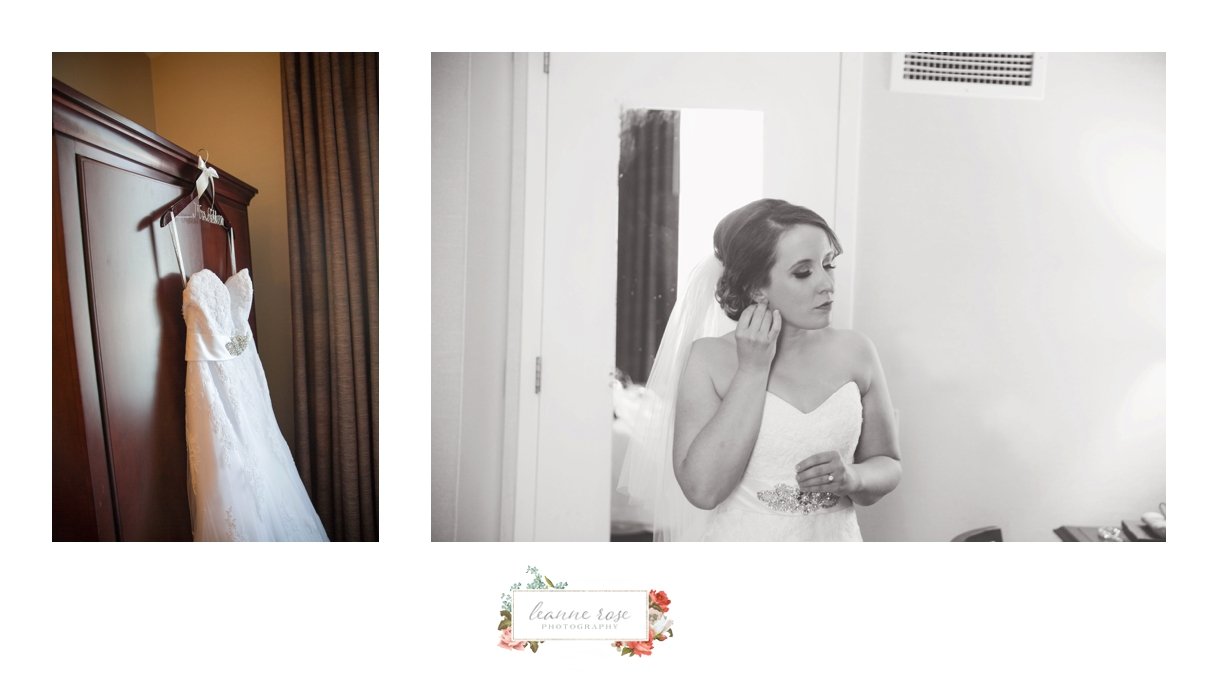 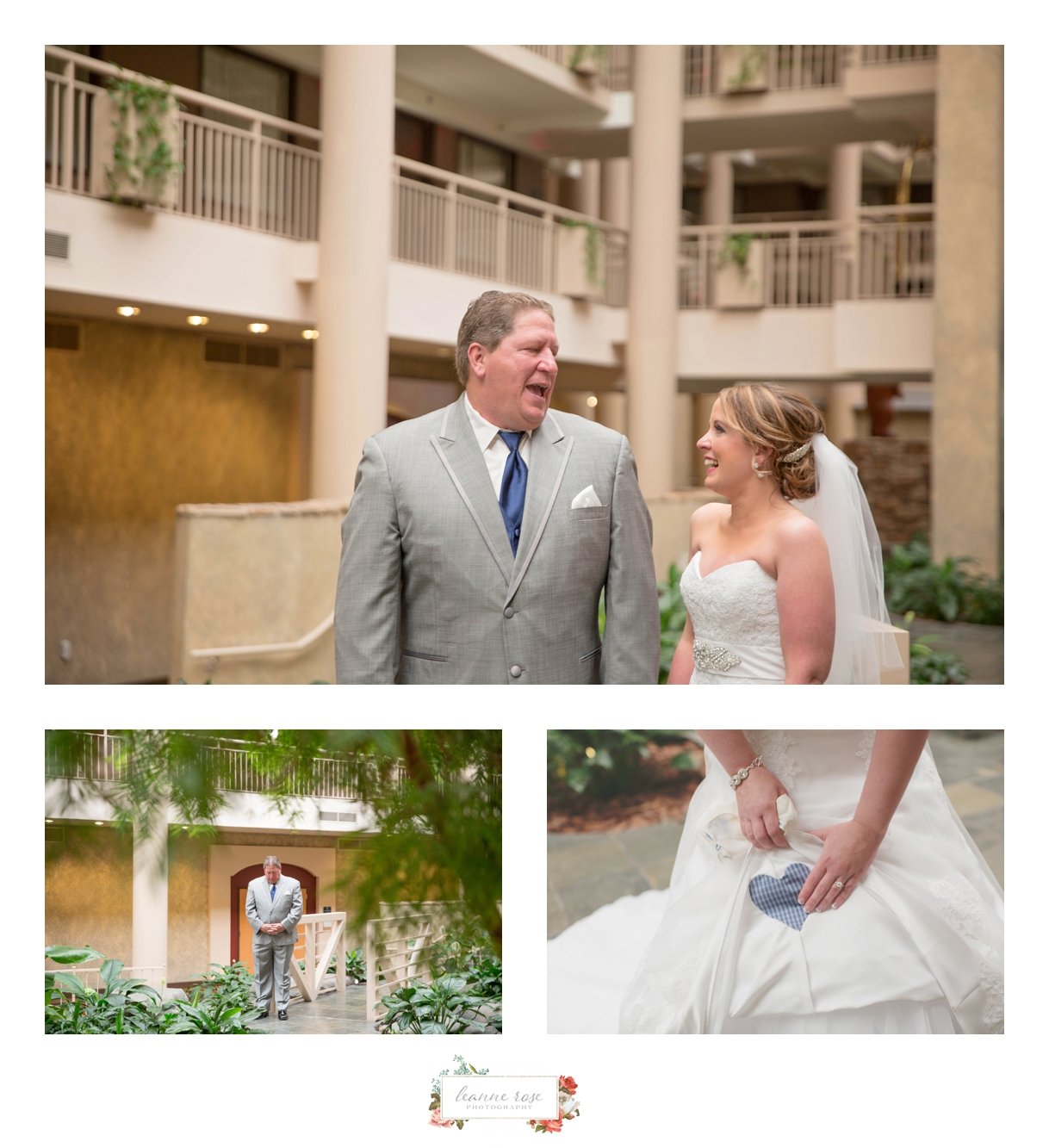 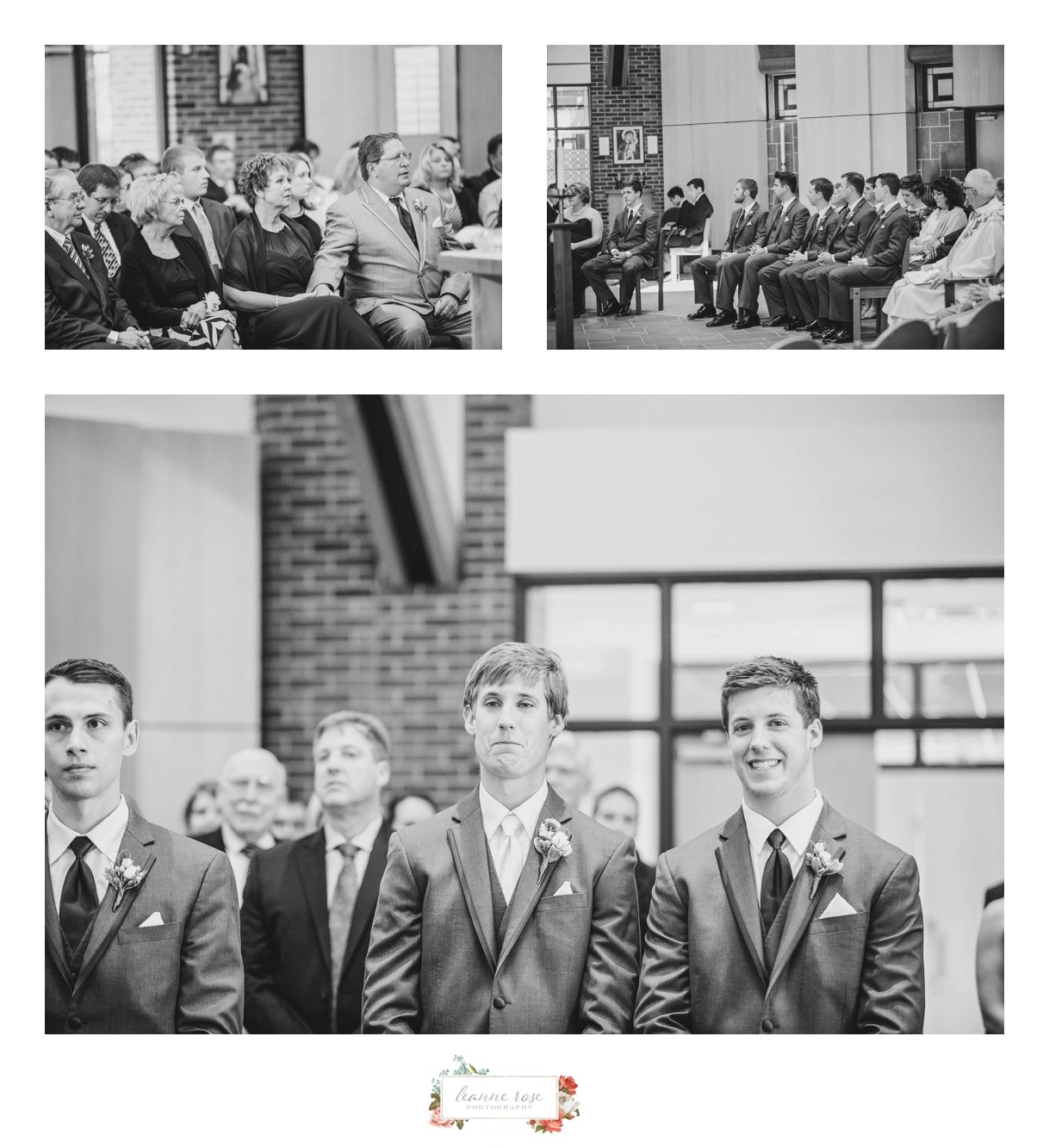 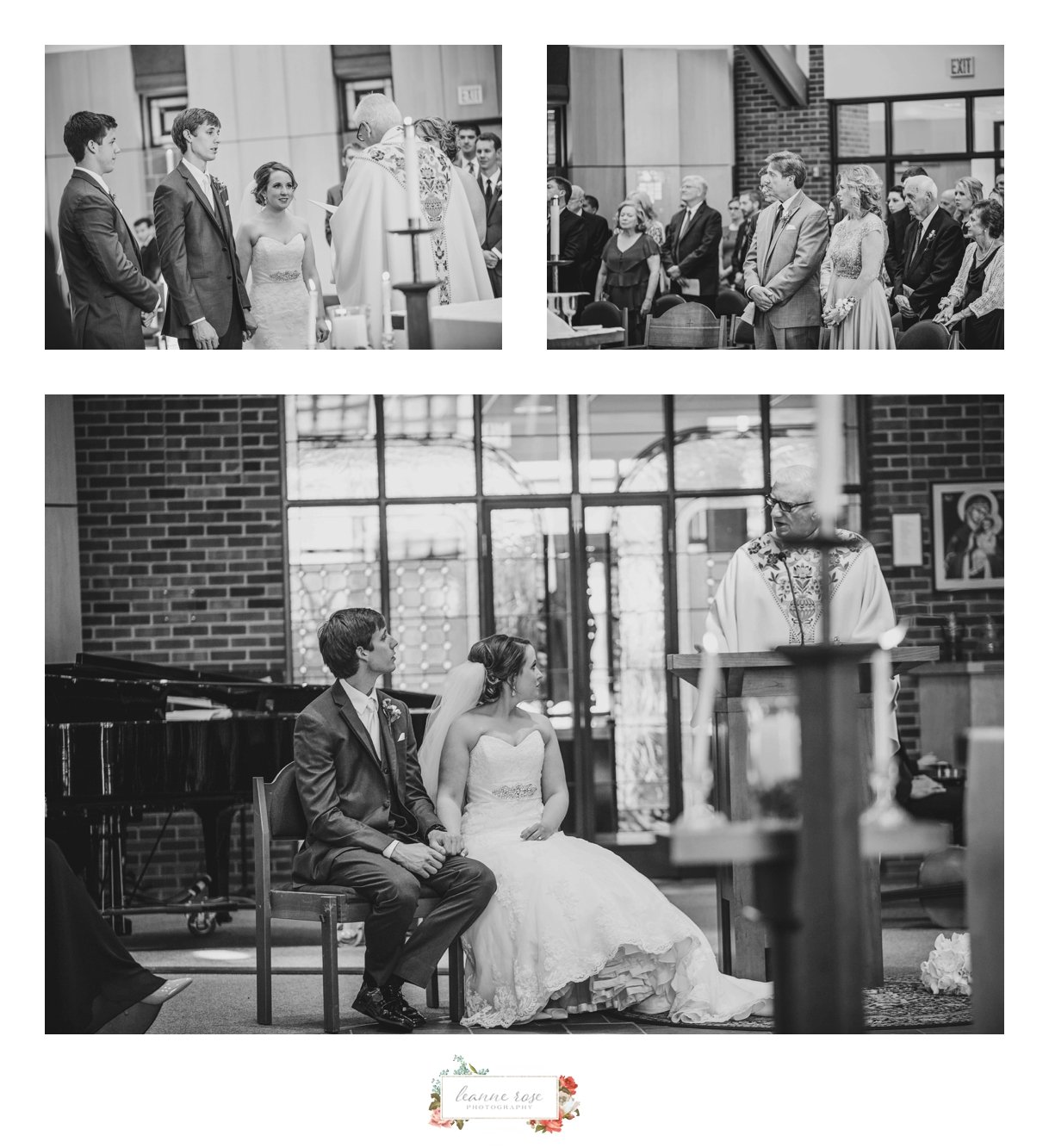 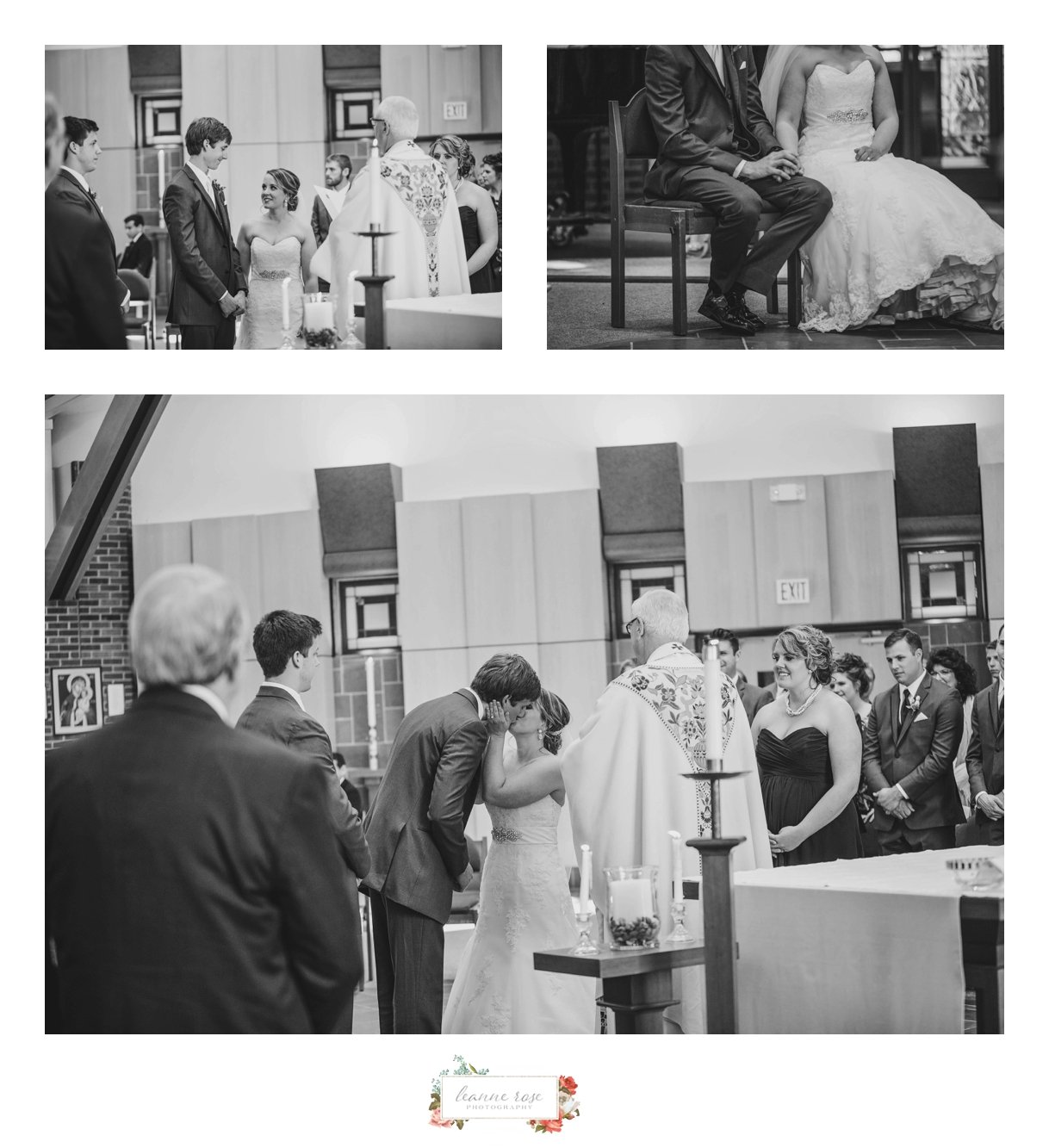 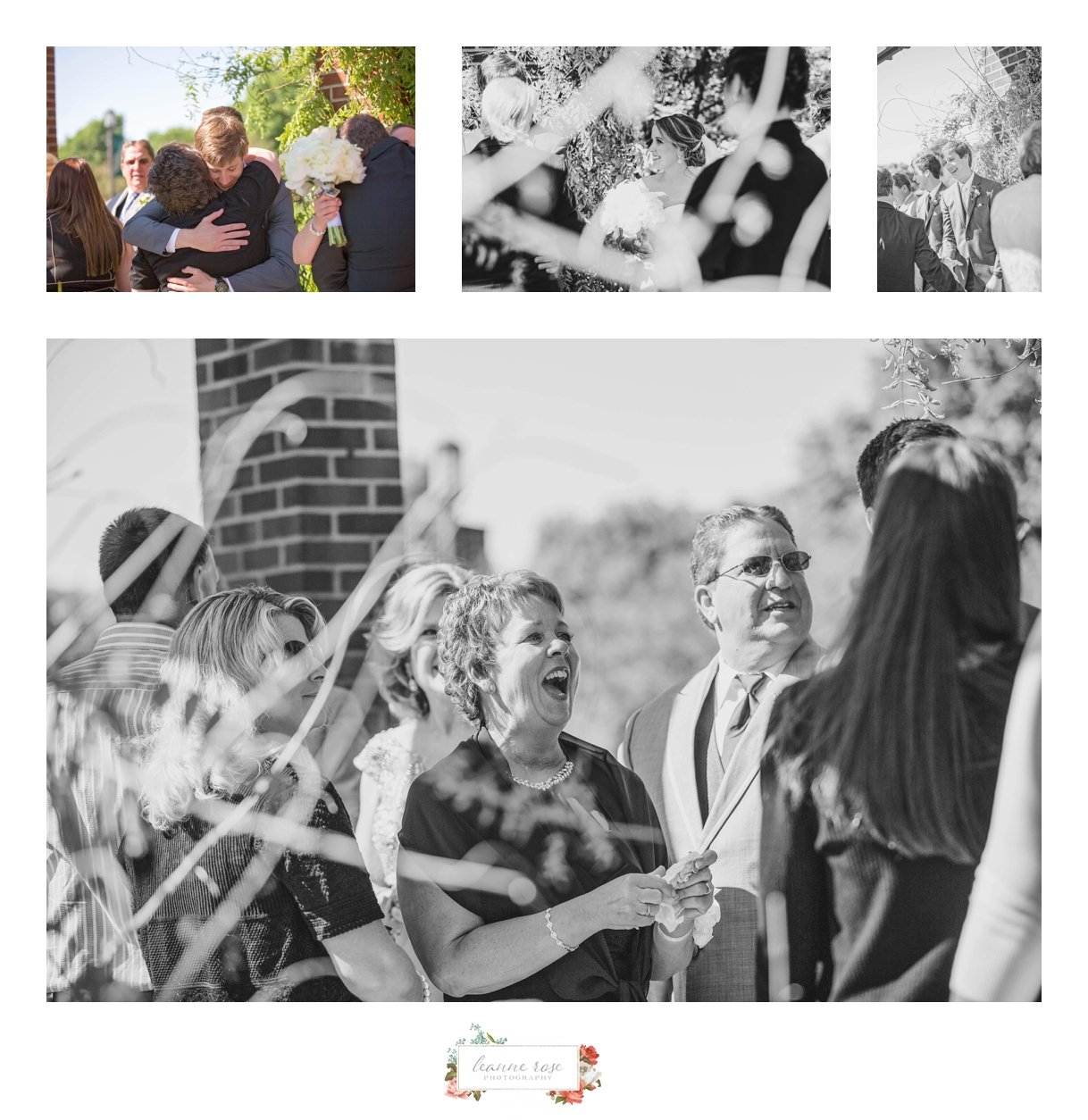 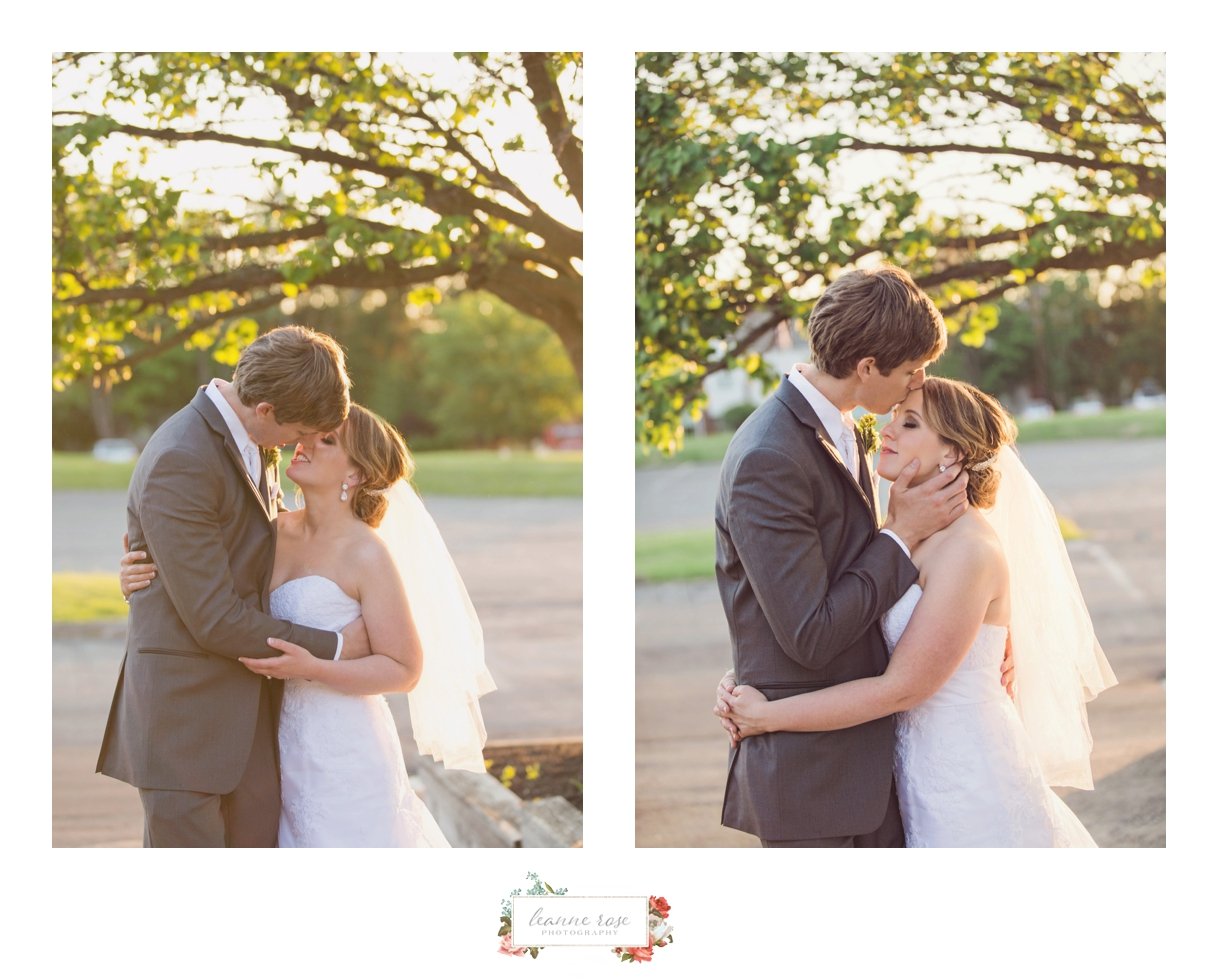 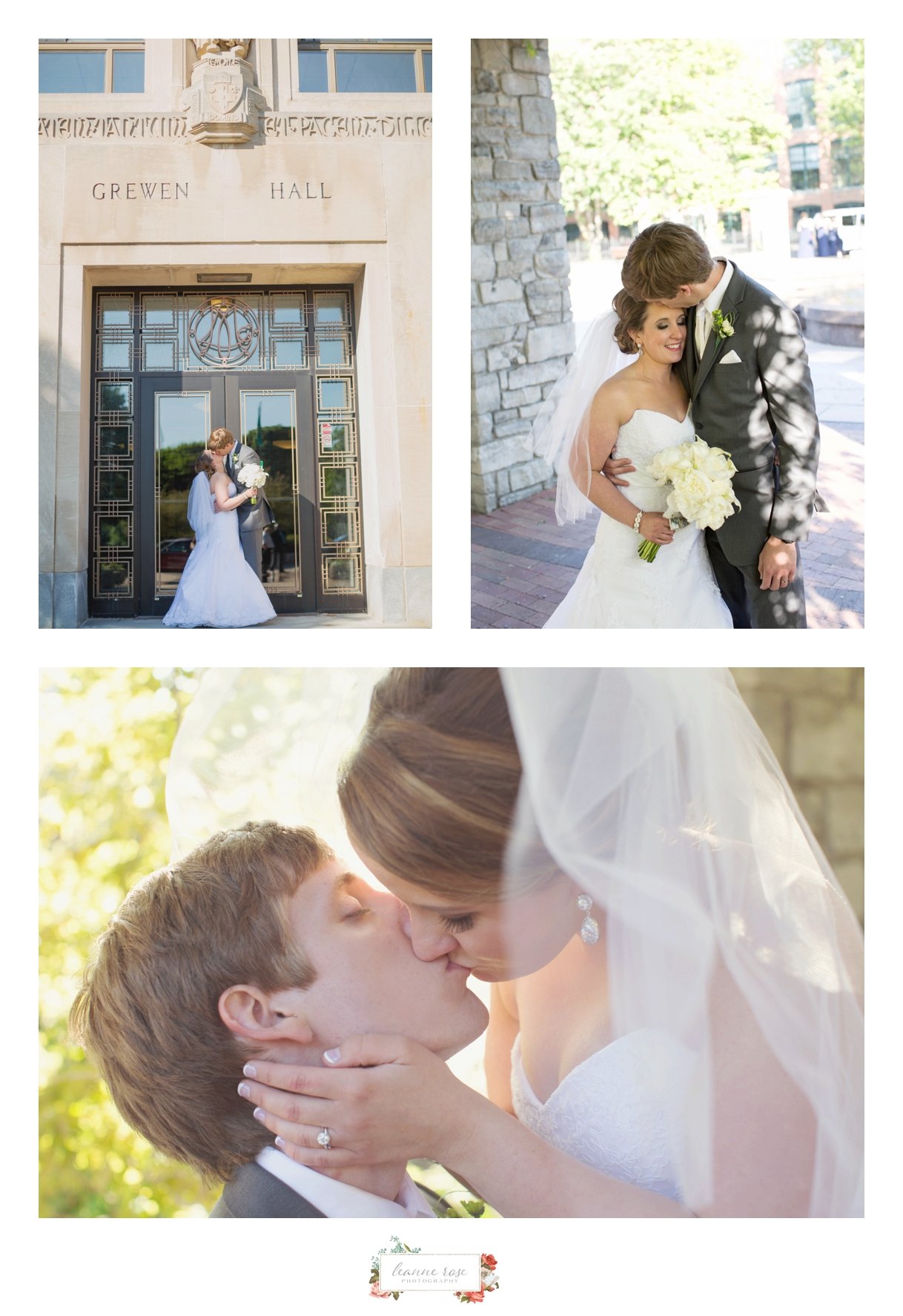 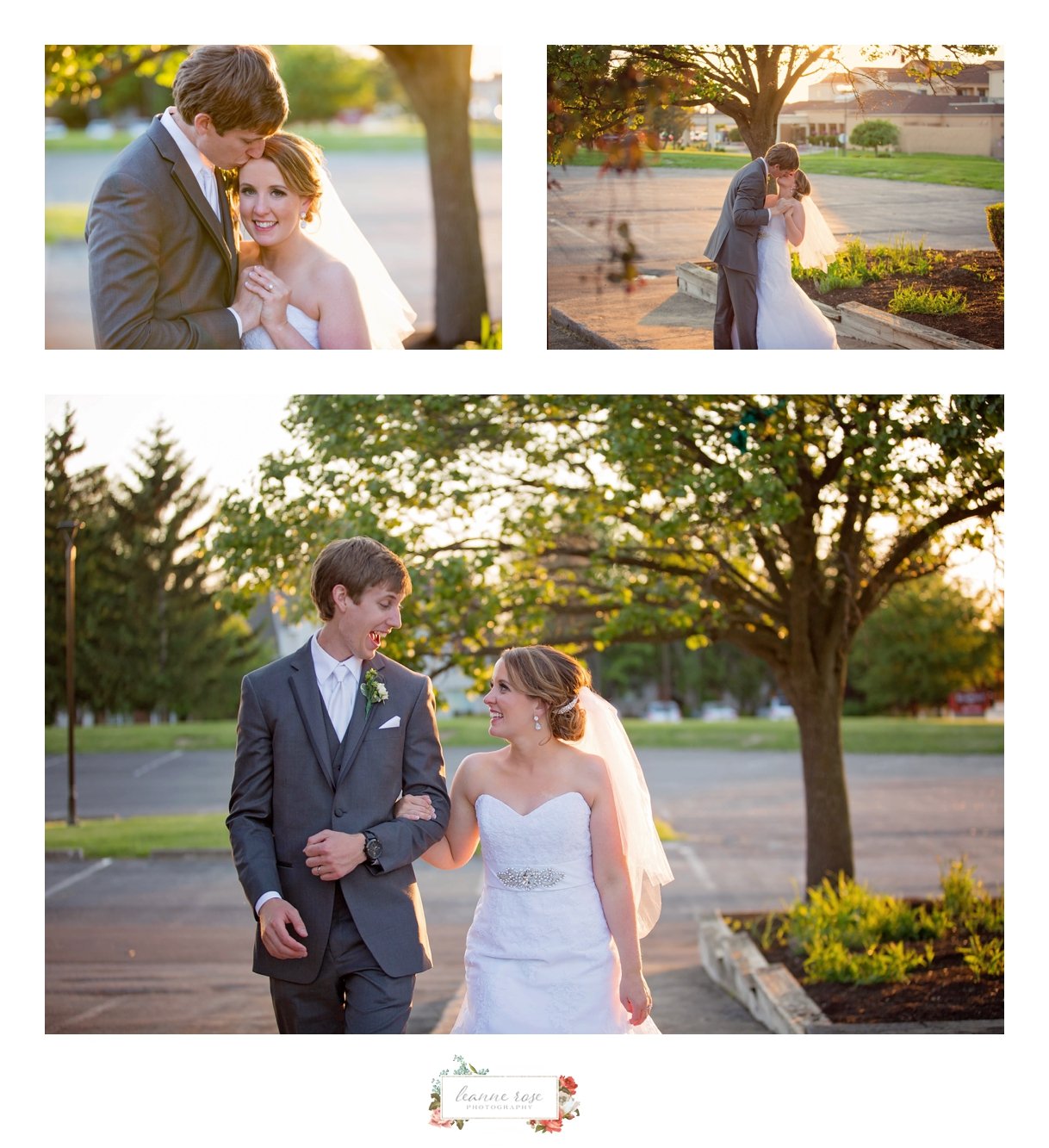 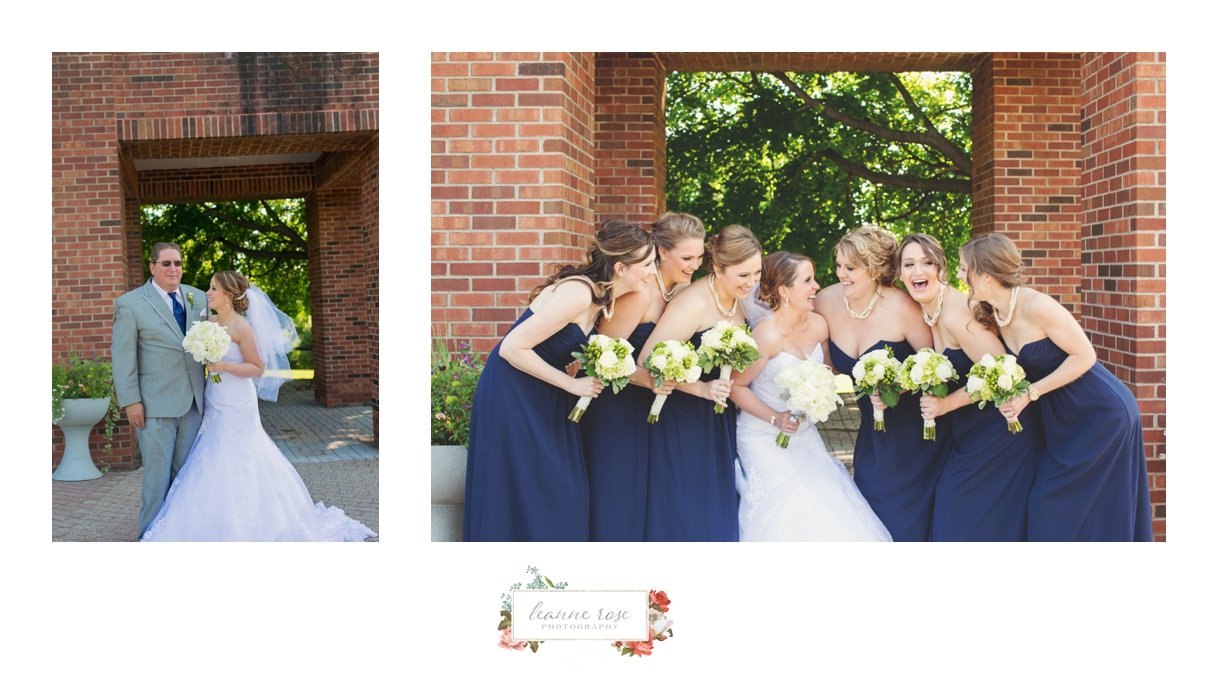 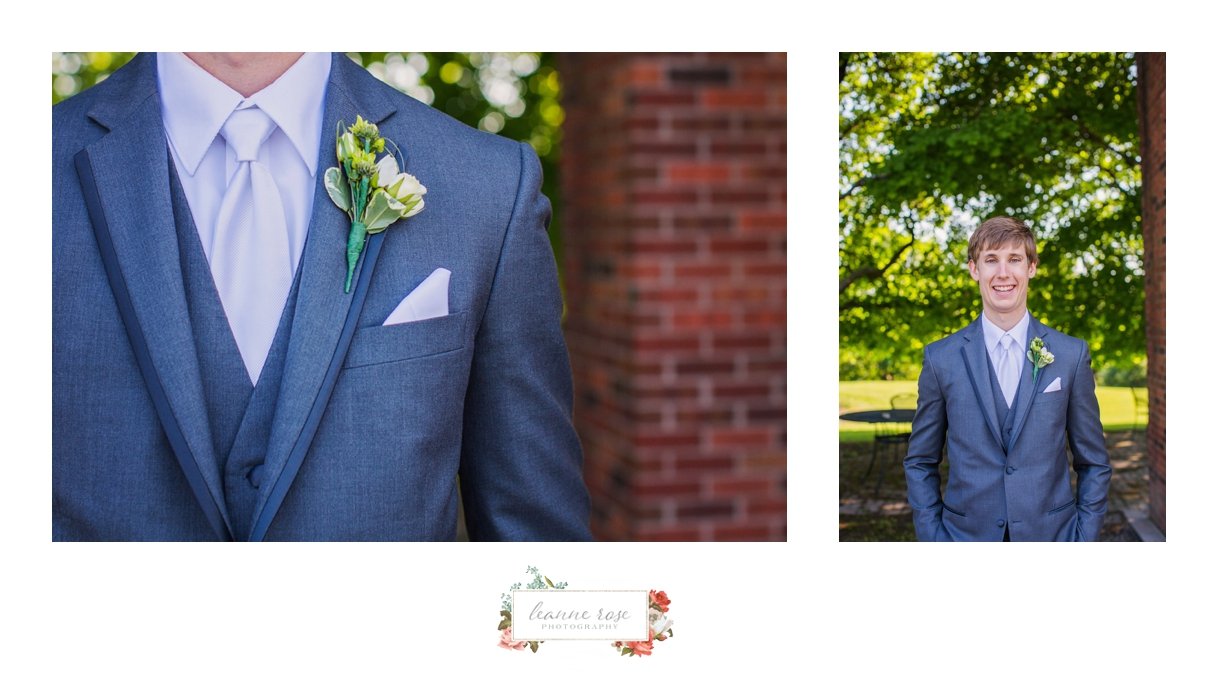 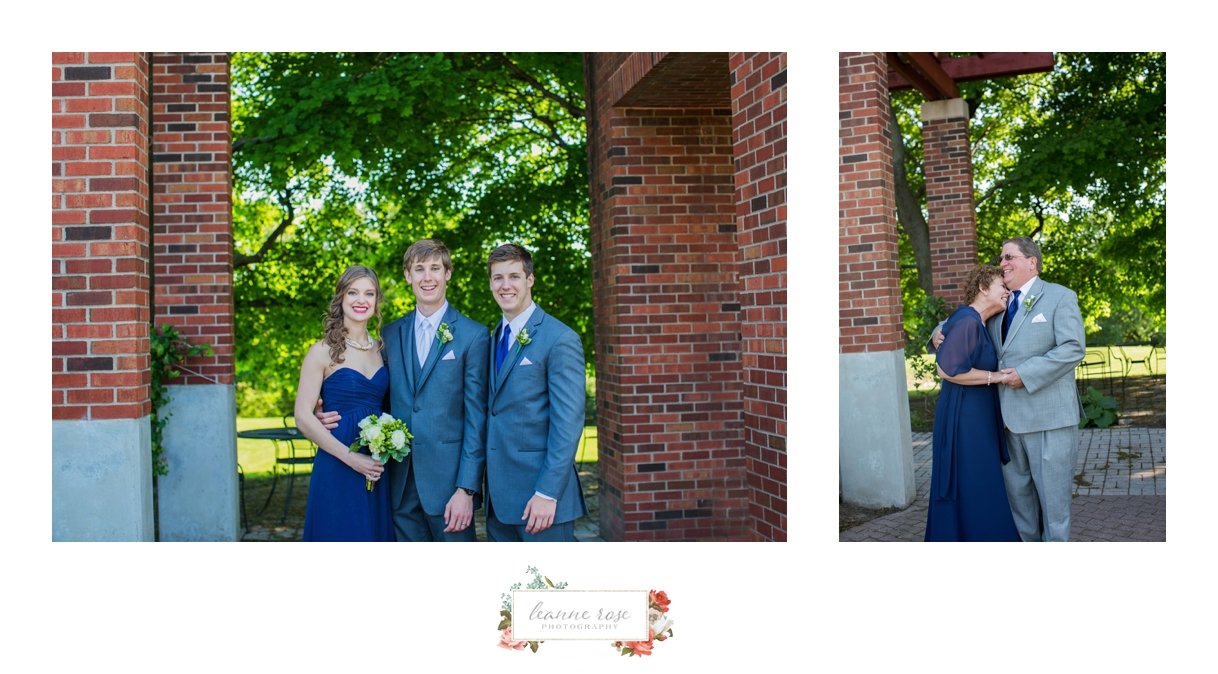 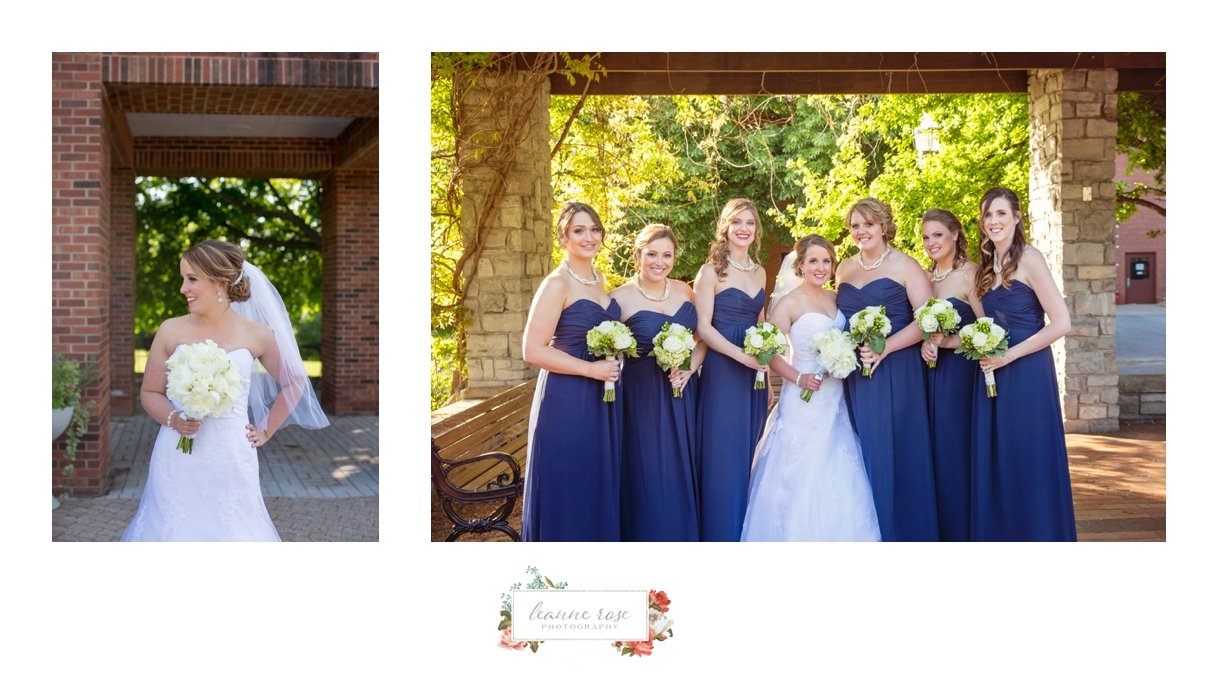 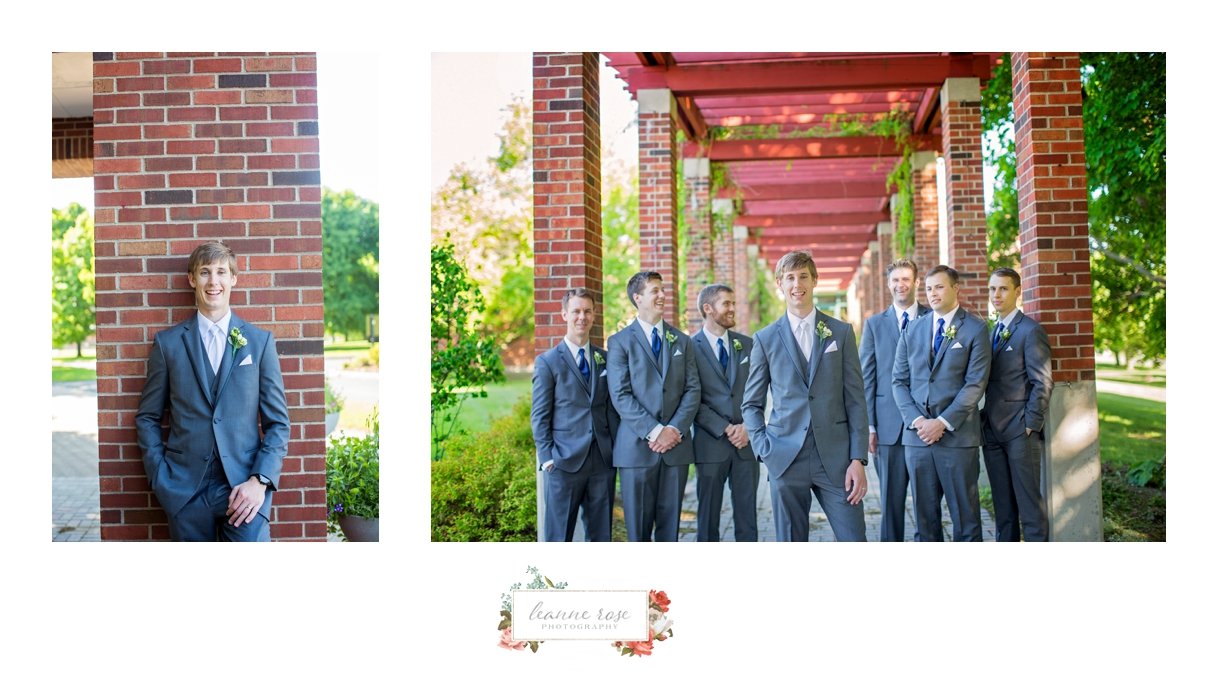 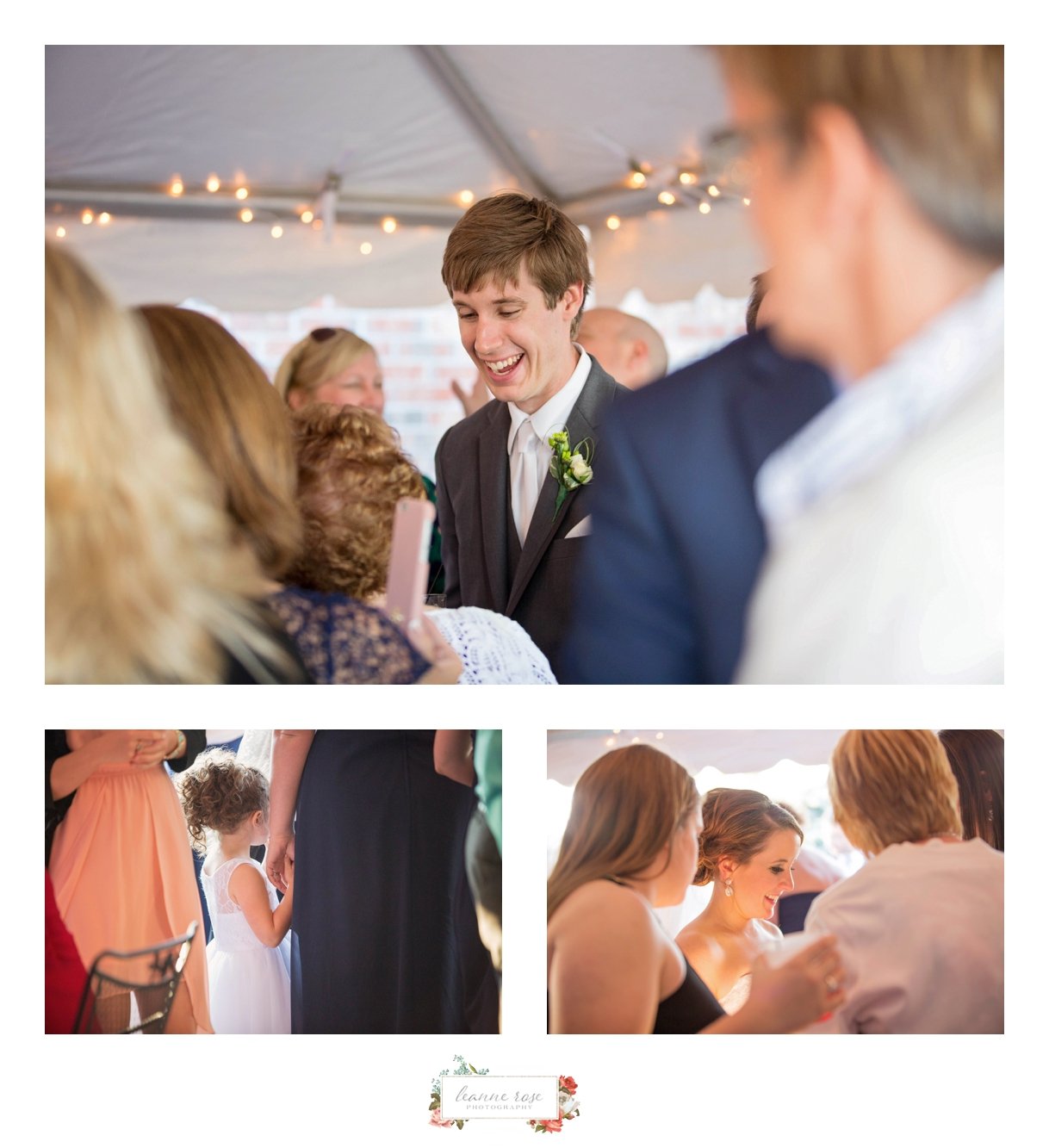 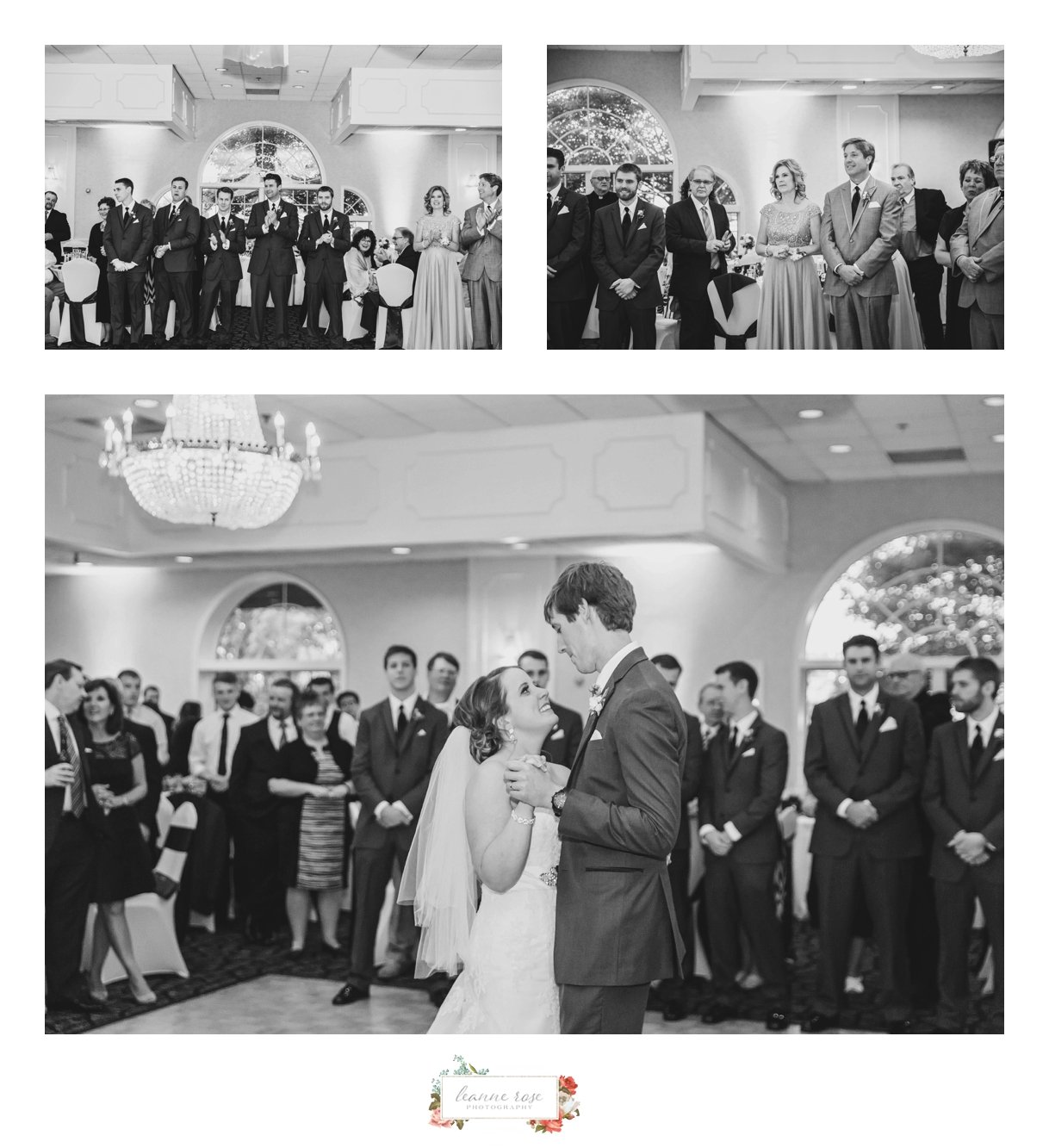 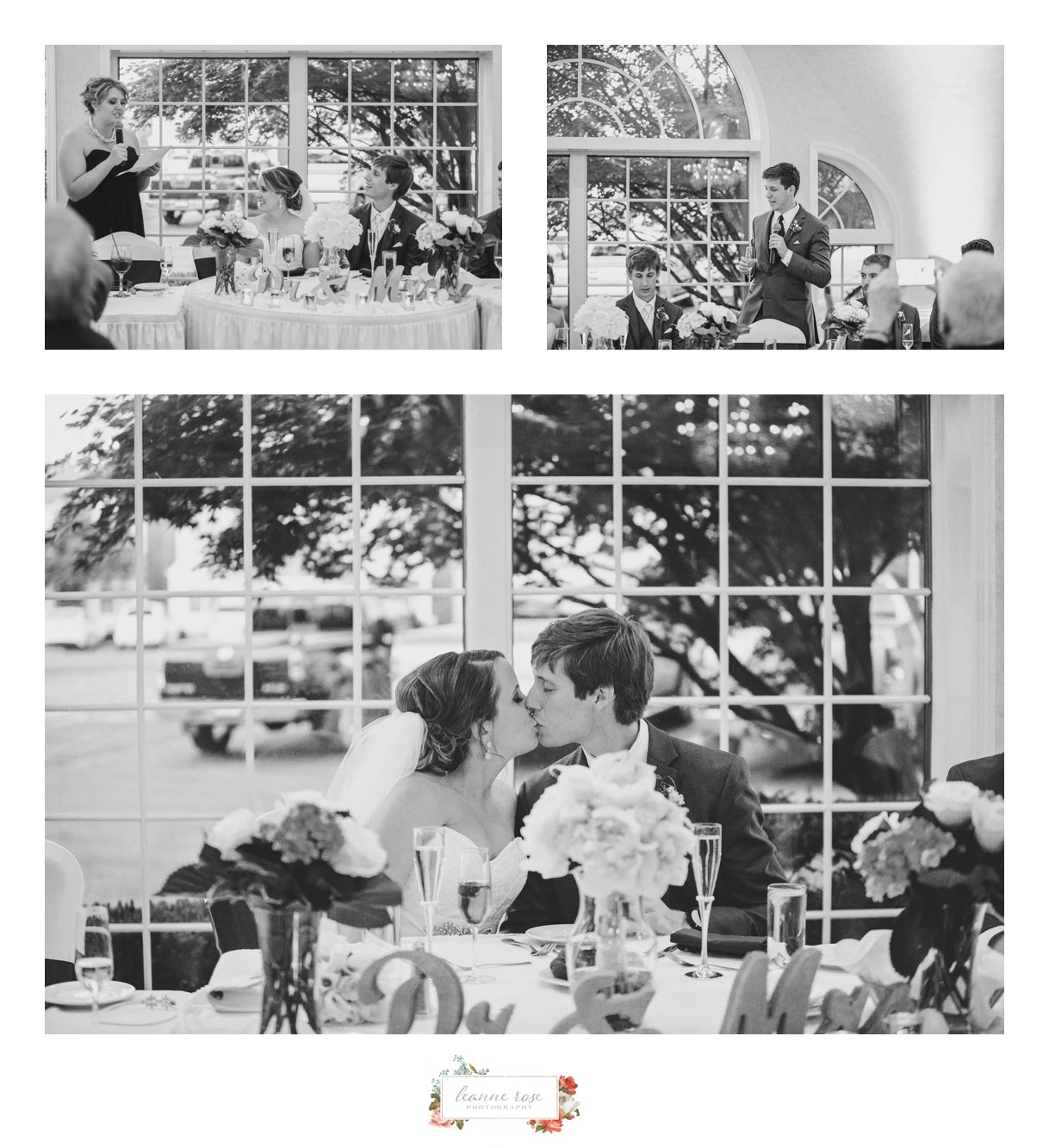 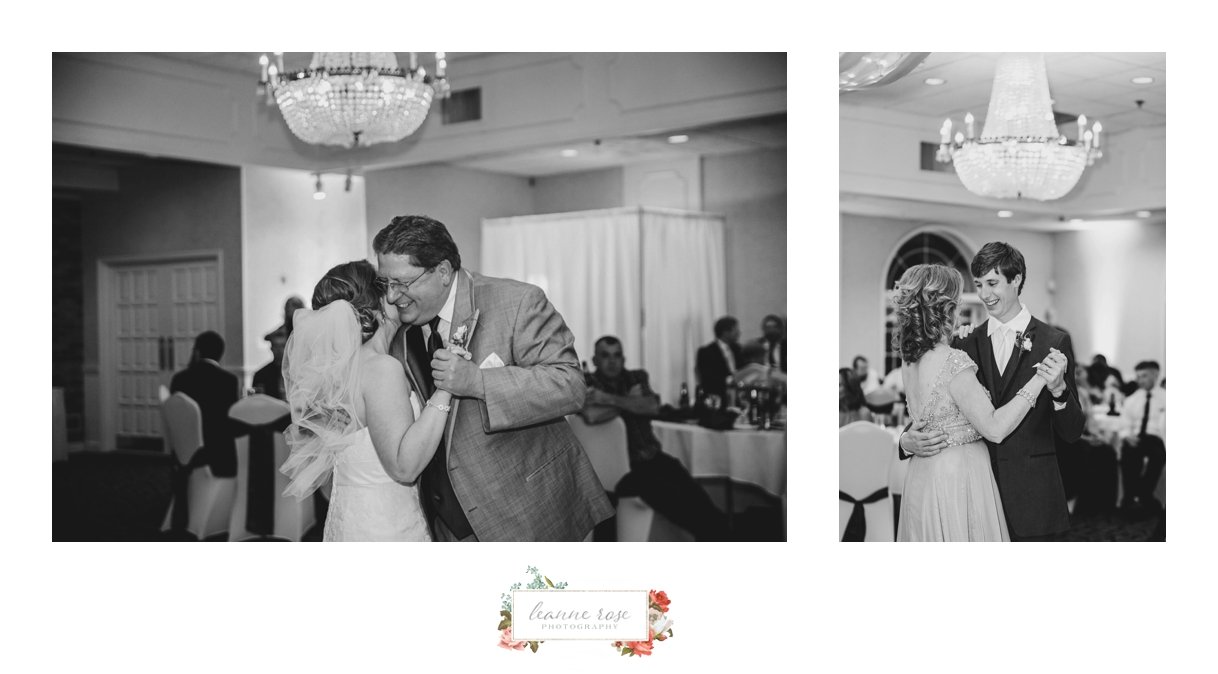 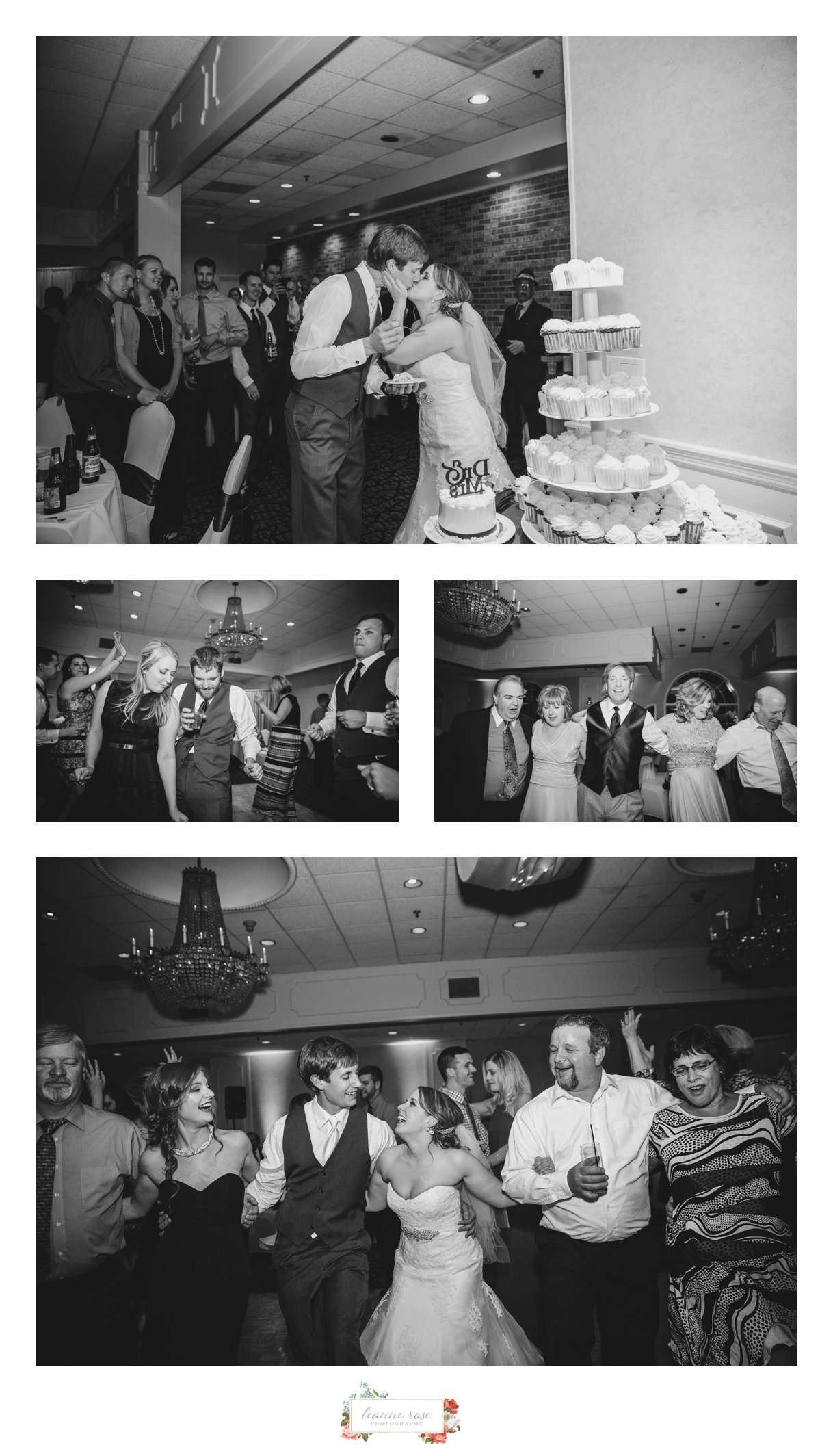 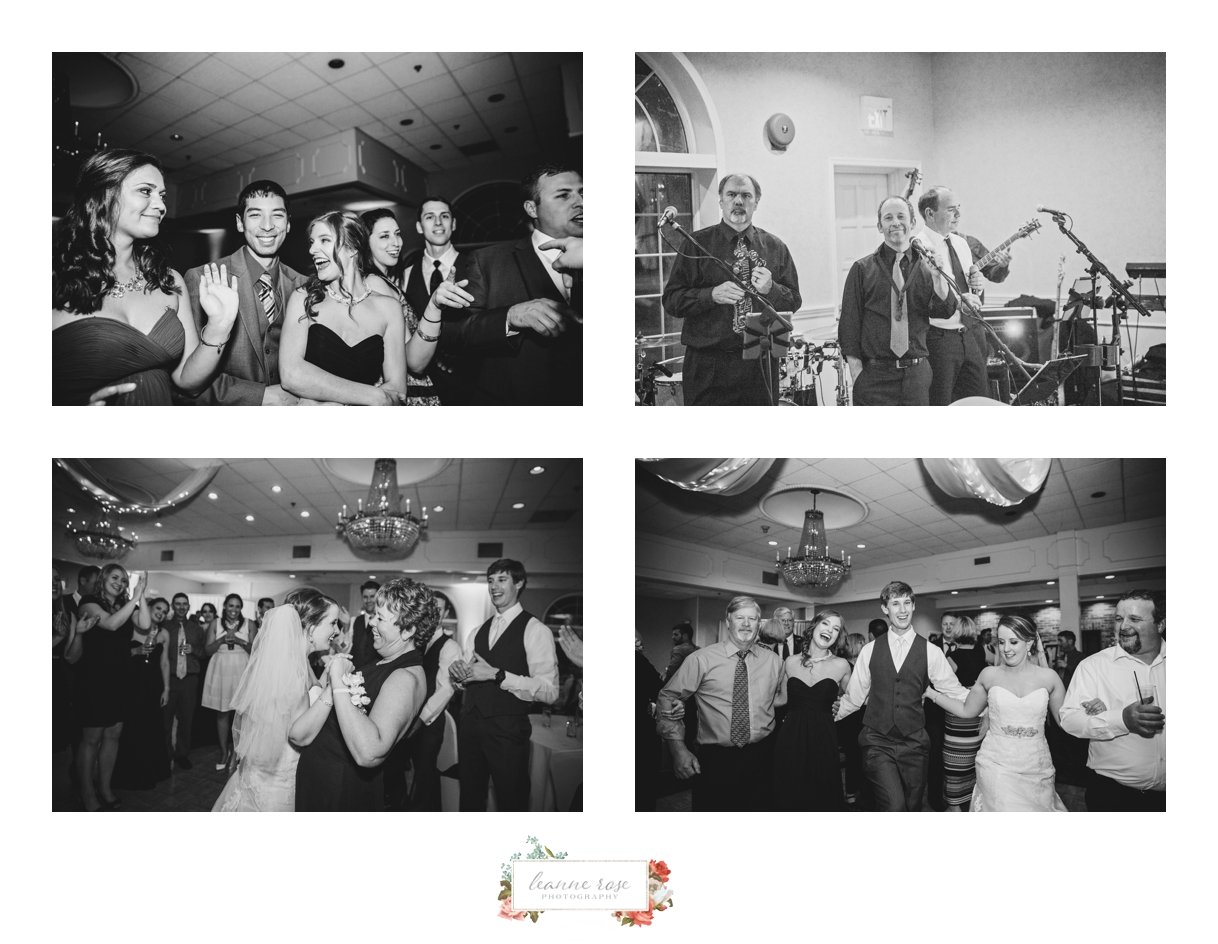