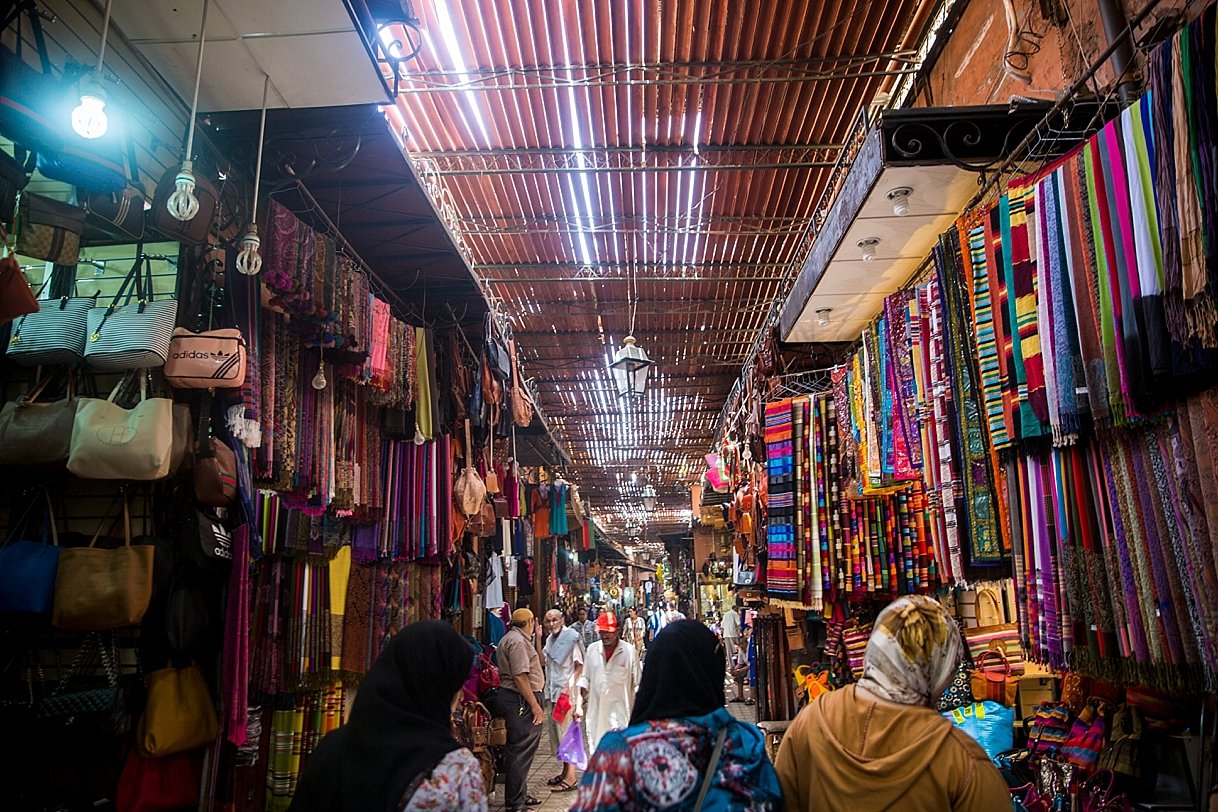 Last Summer I left my home in New York by myself and embarked on a 28 day backpacking trip through Europe/Africa. I started in Switzerland and then flew to Italy to photograph a destination wedding. There I was reunited with my husband who I hadn’t seen since our wedding. We then had our honeymoon part two in both Marrakesh Morocco and Santorini Greece ( because we all need two honeymoons!)

As soon as we flew into Marrakesh it felt like a fan was just blowing hot air and suffocating me. I checked my phone and it was 110 degrees.  Africa in hot, Africa in July is one of the hottest months. As soon as we got out of the stuffy airport we took a look around and realized this was going to be a lot different than the previous countries that we had adventured.  We found a cab and jumped in and ended up having a heartfelt conversation with our cab driver while he drove us all around the city. He pointed out all of the buildings and mosques and told us how it was the islamic holiday of Ramadan where they fast from sunrise to sunset. I made the decision to respect their religious views and wore a shawl on my shoulders when we were out.

All over the news a day before we arrived in Morocco  was another horrific terrorist attack by Isis Extremists 1,500 miles away in Tunisia. We were discussing the attack with our cab driver and he told us how sad he was that so much of the world is taught to fear the religion of Islam. He told us Islam was a way of life, peace to your neighbor and community.  As we drove on there was a distinct realization of where the slums were compared to the new built up hotels and apartment complexes. I have been to a few poverty stricken countries but never has it been so evident to me. Over 6.3 million Moroccons are living under the living under the poverty line where healthcare, work, education, food and access to clean water are almost impossible to obtain.

Our cab driver first took us to ride the camels. In exchange for the business the camel owners gave him fresh camel milk. Our second stop was to the Souks in the old city for spices. Morocco is world famous for its beautiful lamps, spices, bright rugs, and ornate decor. Our cab driver introduced us to some of the shop owners and in exchange they refrigerated the camel milk. The customary welcome drink of Morocco is a Mint tea and at each shop the owners eagerly smiled as they poured it for us. By the way if you ever visit Marrekesh the Orange Juice is the best I have ever had. I want to go back for just one day for the spices and orange juice.

That night we went to the Jemaa el Fna Medina square. We stumbled upon snake charmers, monkeys, and all sorts of people. I had previously read how the monkeys are sometimes trained to steal your money, and how dangerous the snakes are so we tried to stay clear of those. They of course got the attention of my husband and we had to pay 200 durham for a picture. I am one of those people that if someone in a store asks me if I need help I get all weird, so the medina was not my favorite place. They are persistent in getting you to buy anything so I tried not to make any eye contact. You have to be careful because if you give some people any sort of attention they will drag you to another store and try to get you to buy something from their families friend of a friend and so on. We went back to the medina the next day during the morning and it was much more relaxed. We had lunch ontop of the medina and I could see into the extravagant maze that is the Jemaa el Fna. It was then that I realized that it appeared to be made out of huts ontop of huts, filled with tv satellites and garbage. I even saw the occasional goat hanging out in the huts.

All in all it was a memorial experience to say the least. It made me appreciate all that we have and opened my eyes to another way of living. 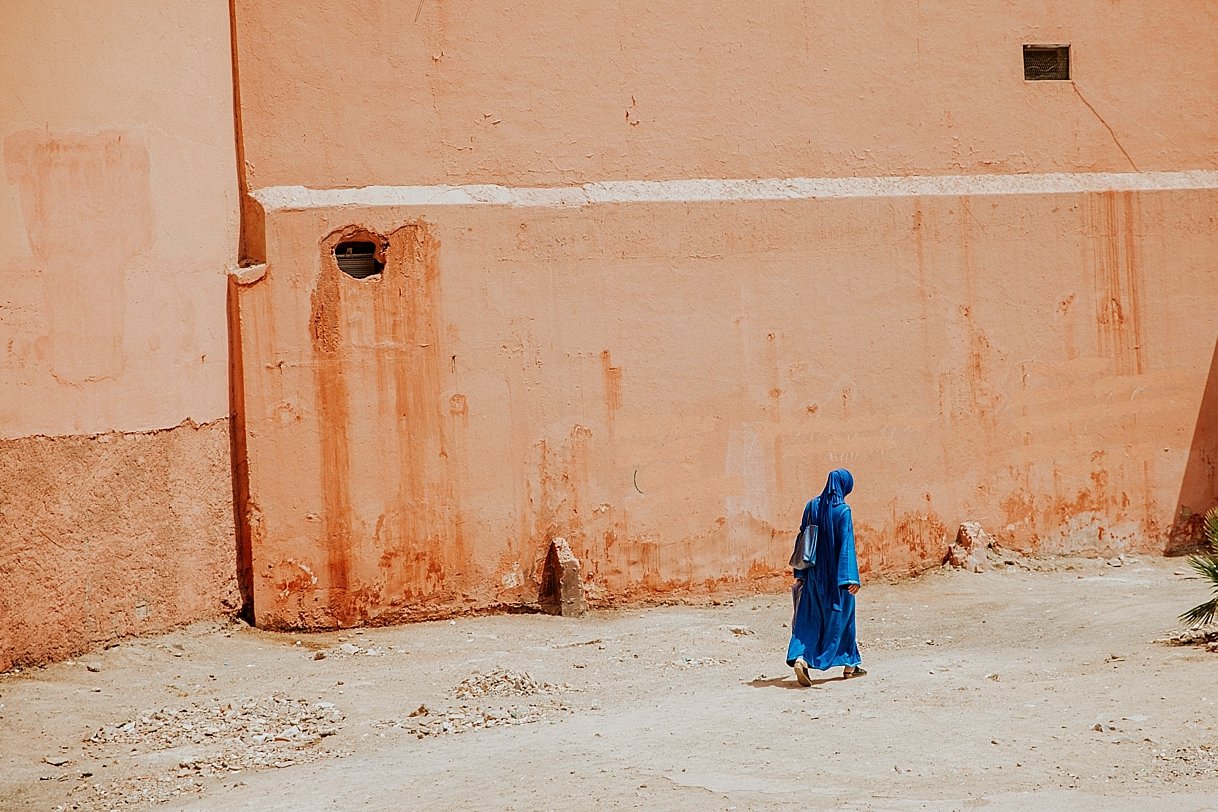 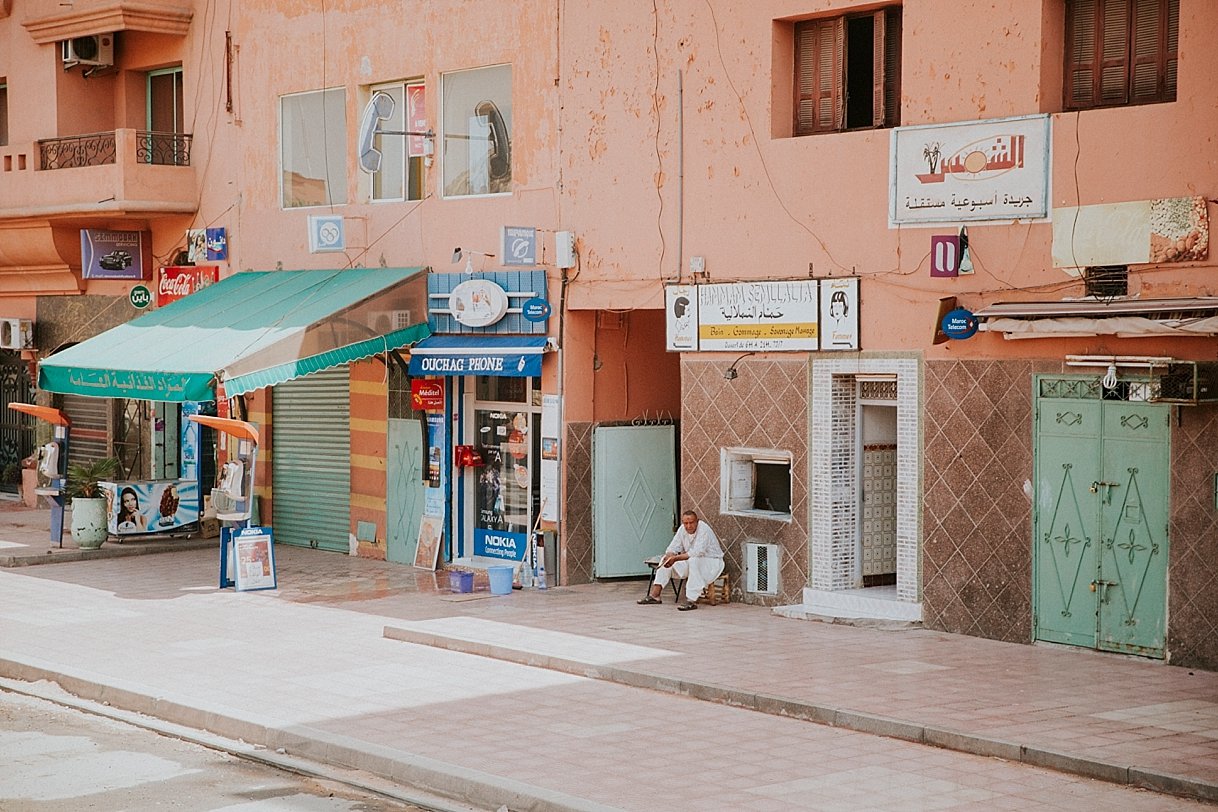 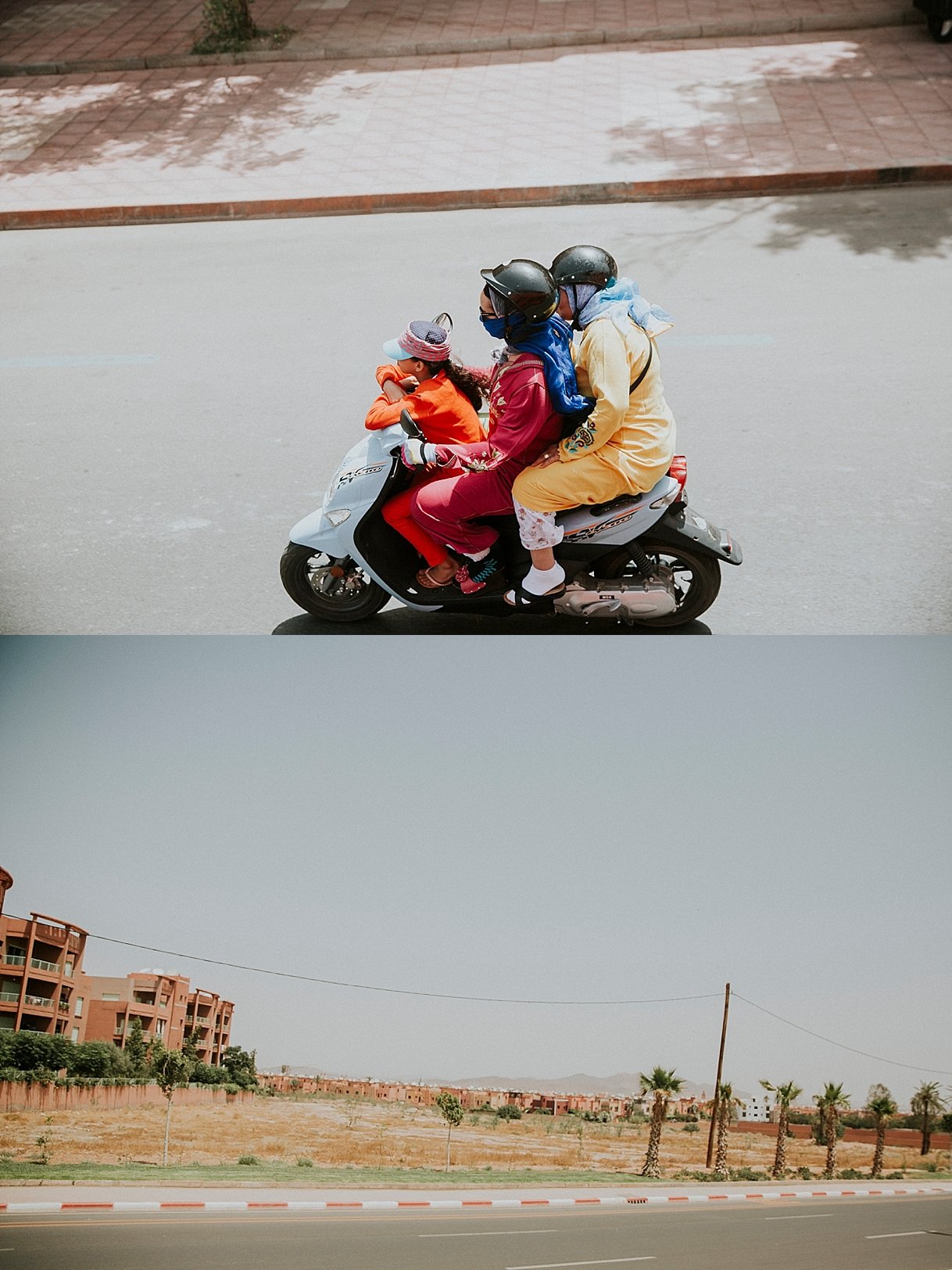 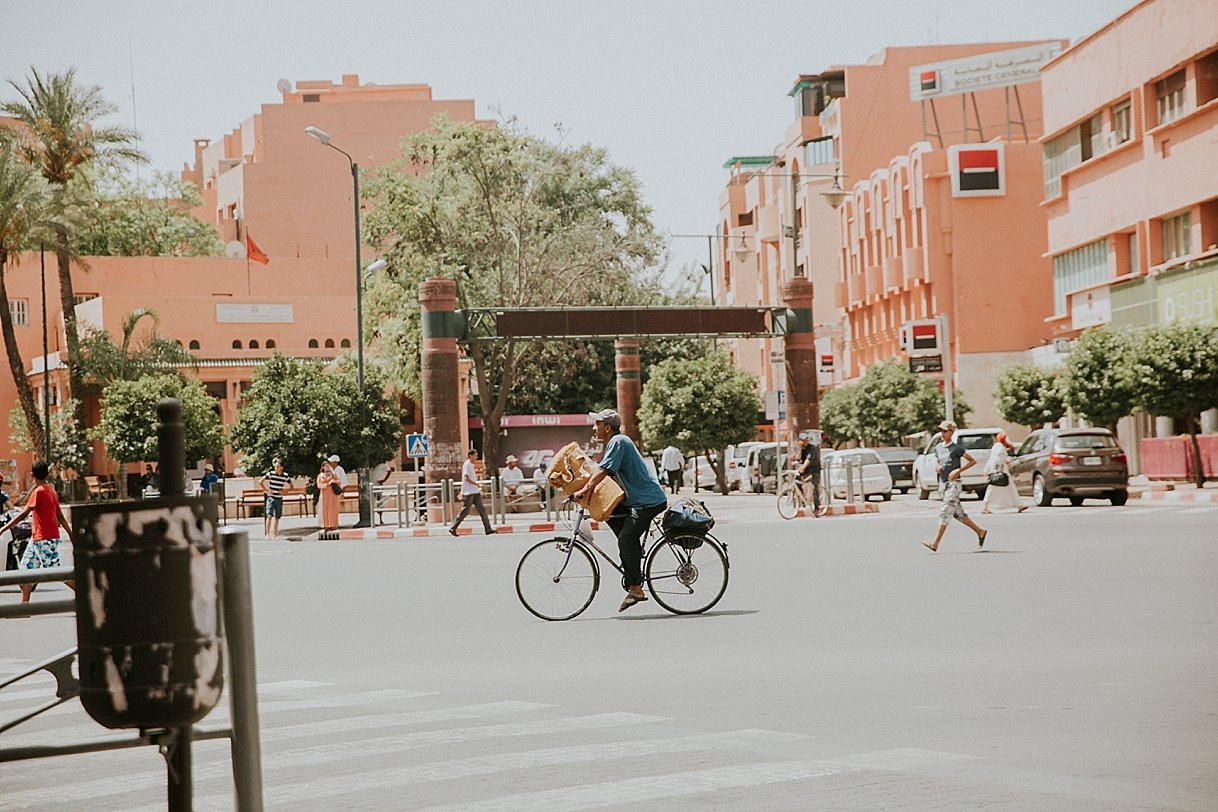 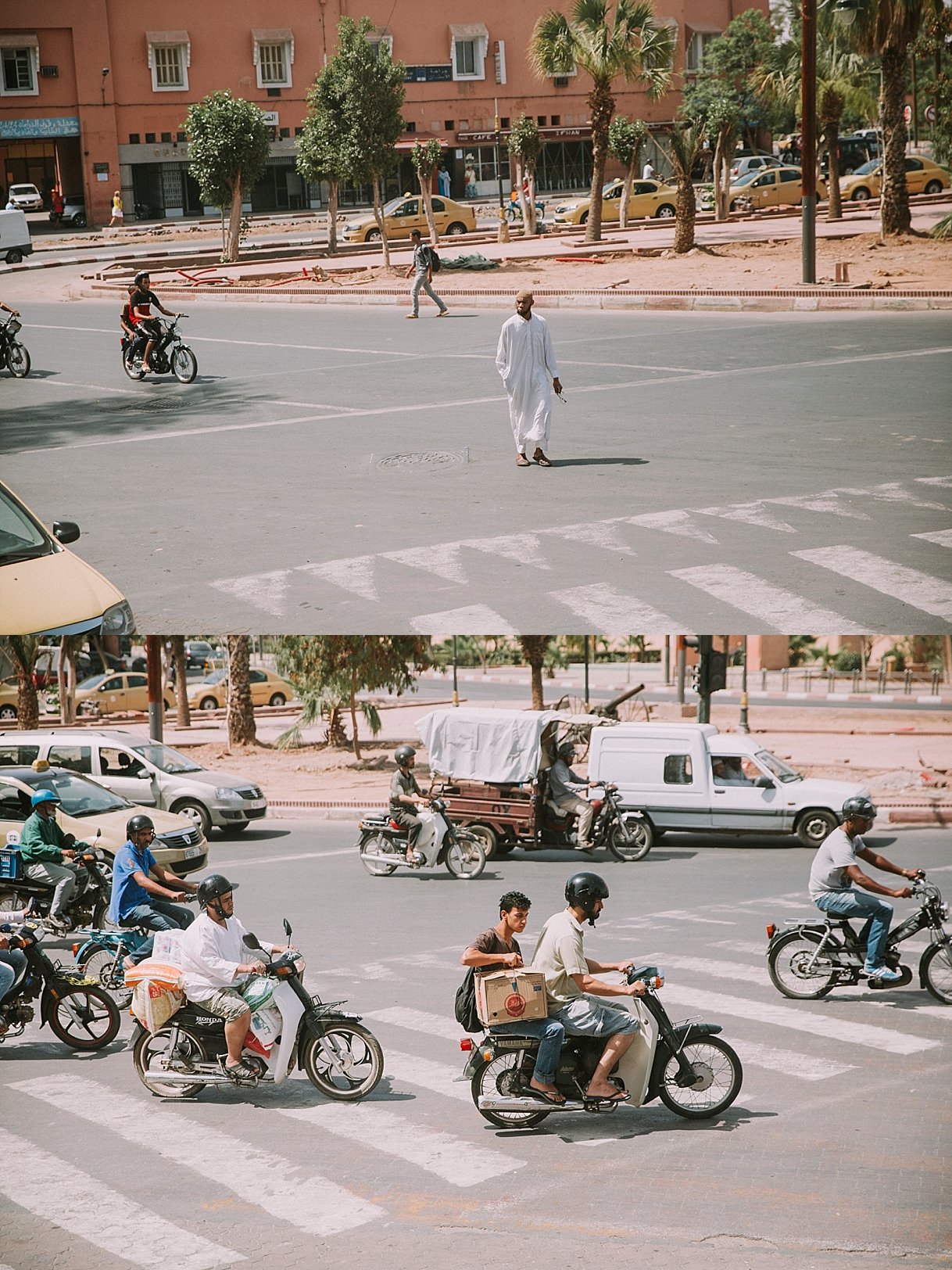 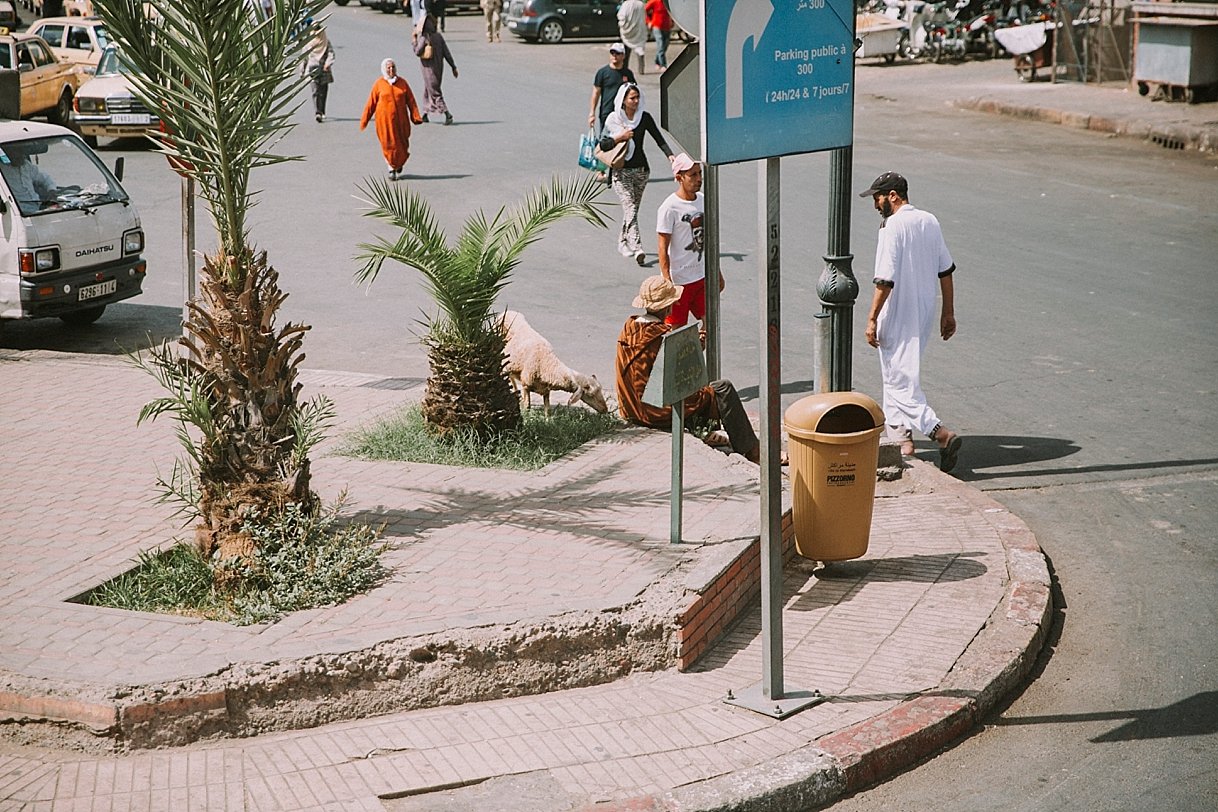 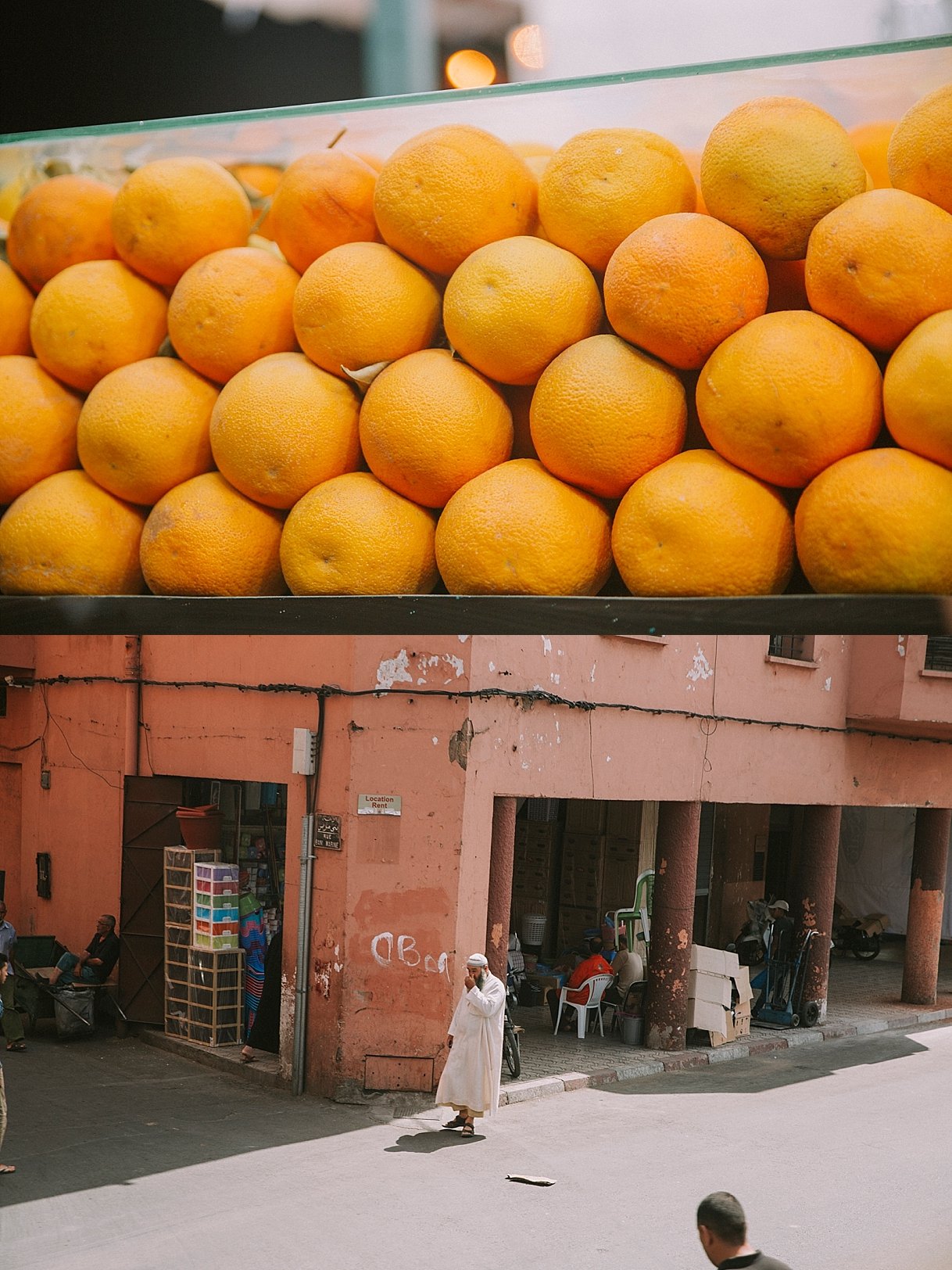 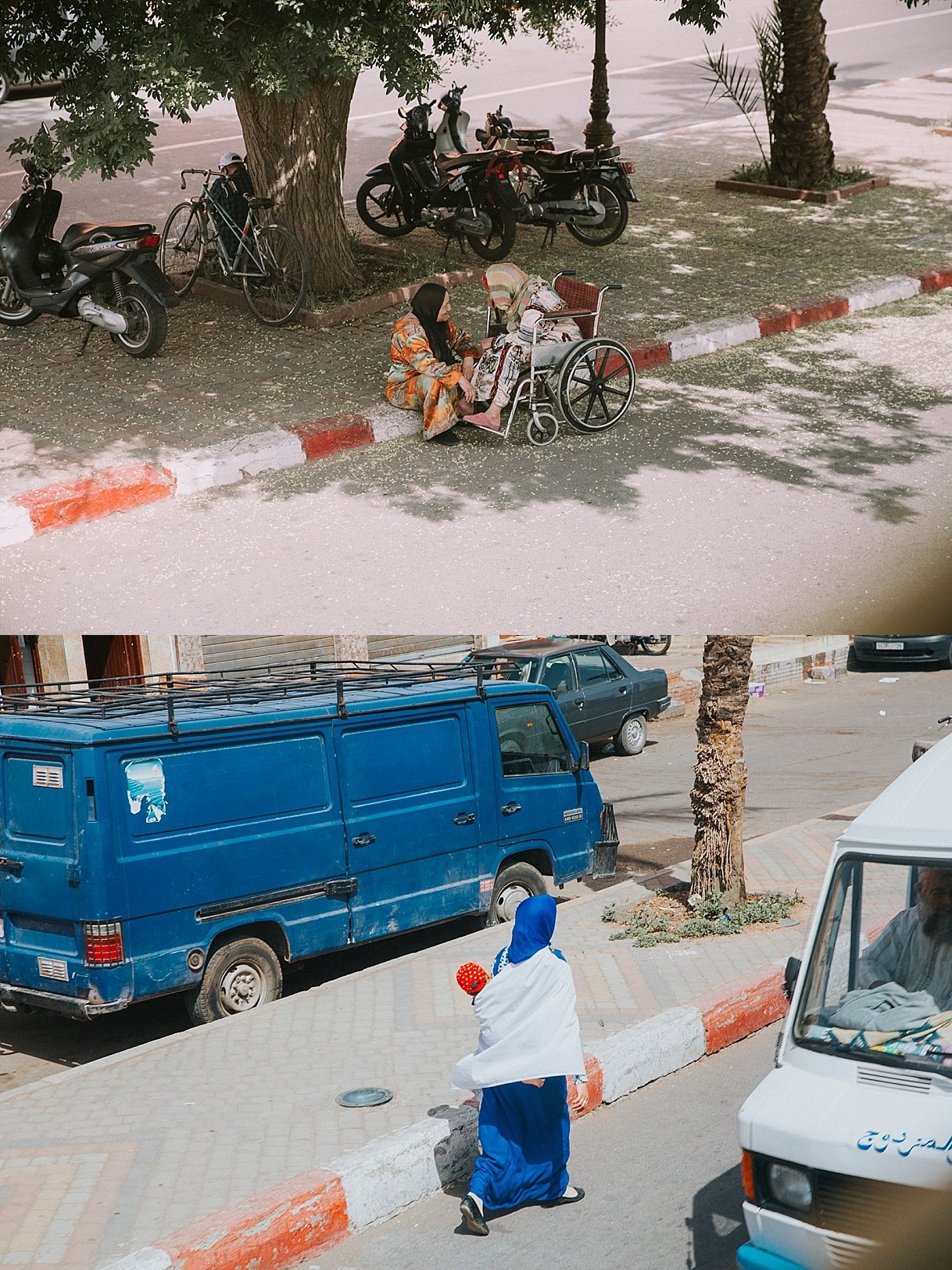 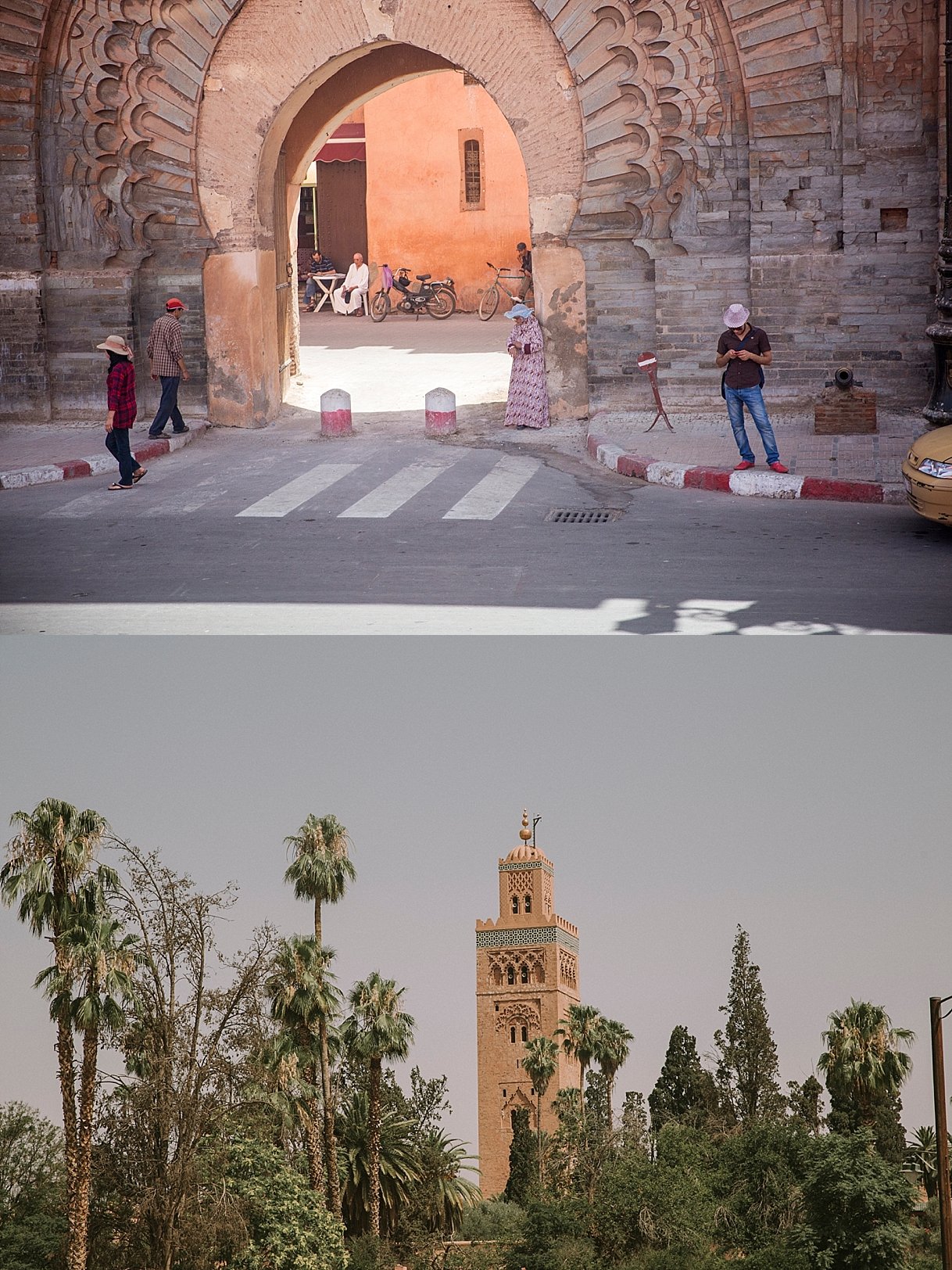 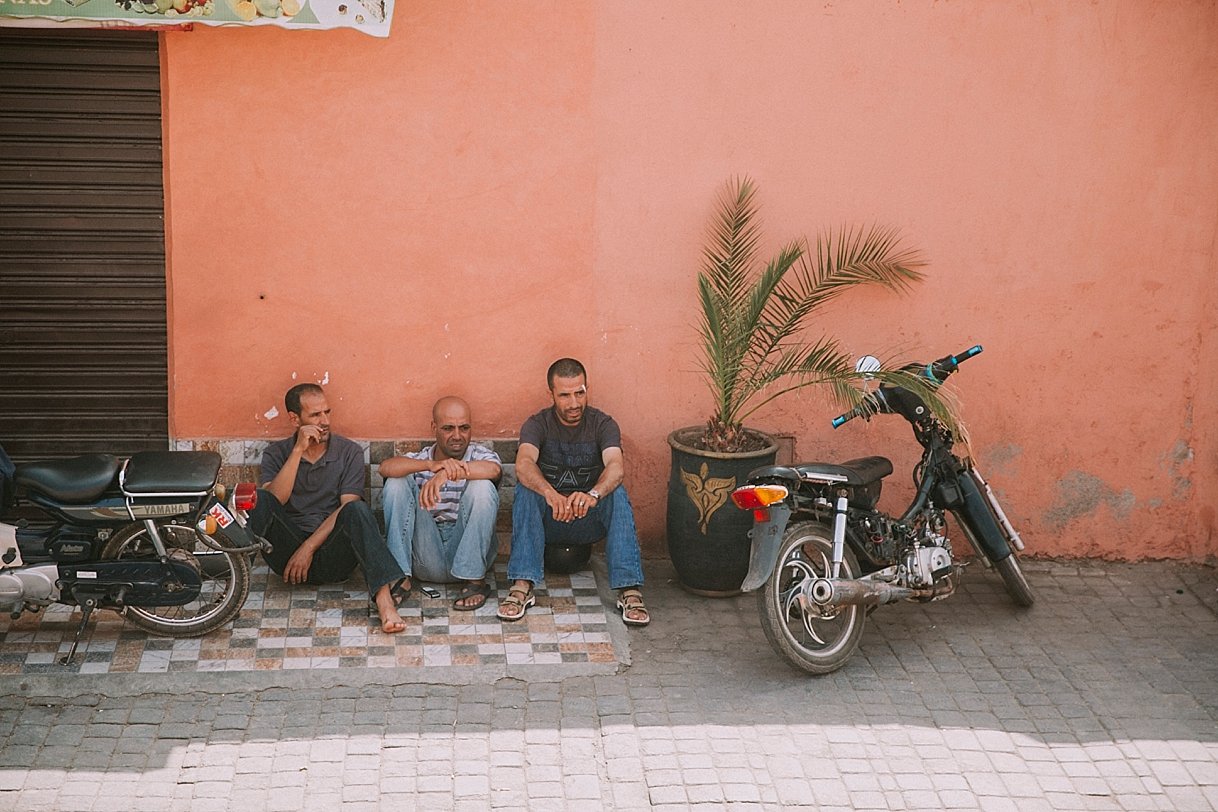 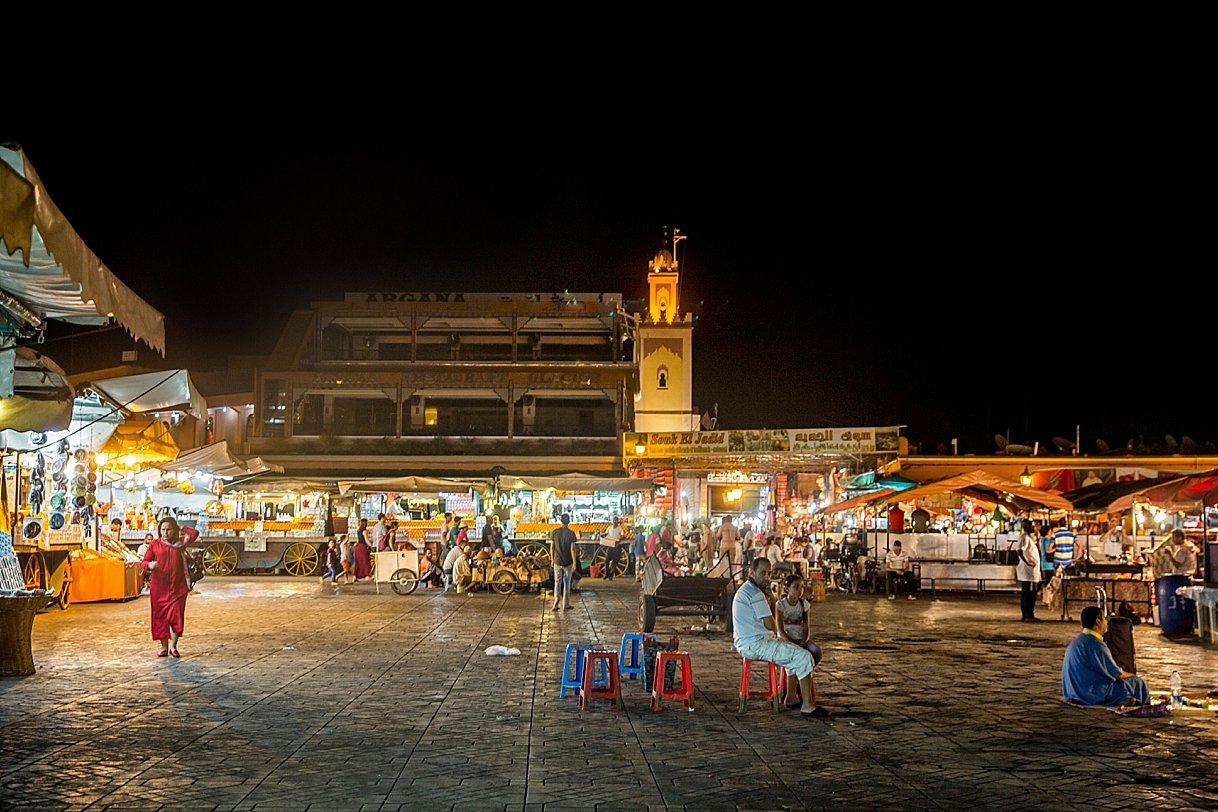 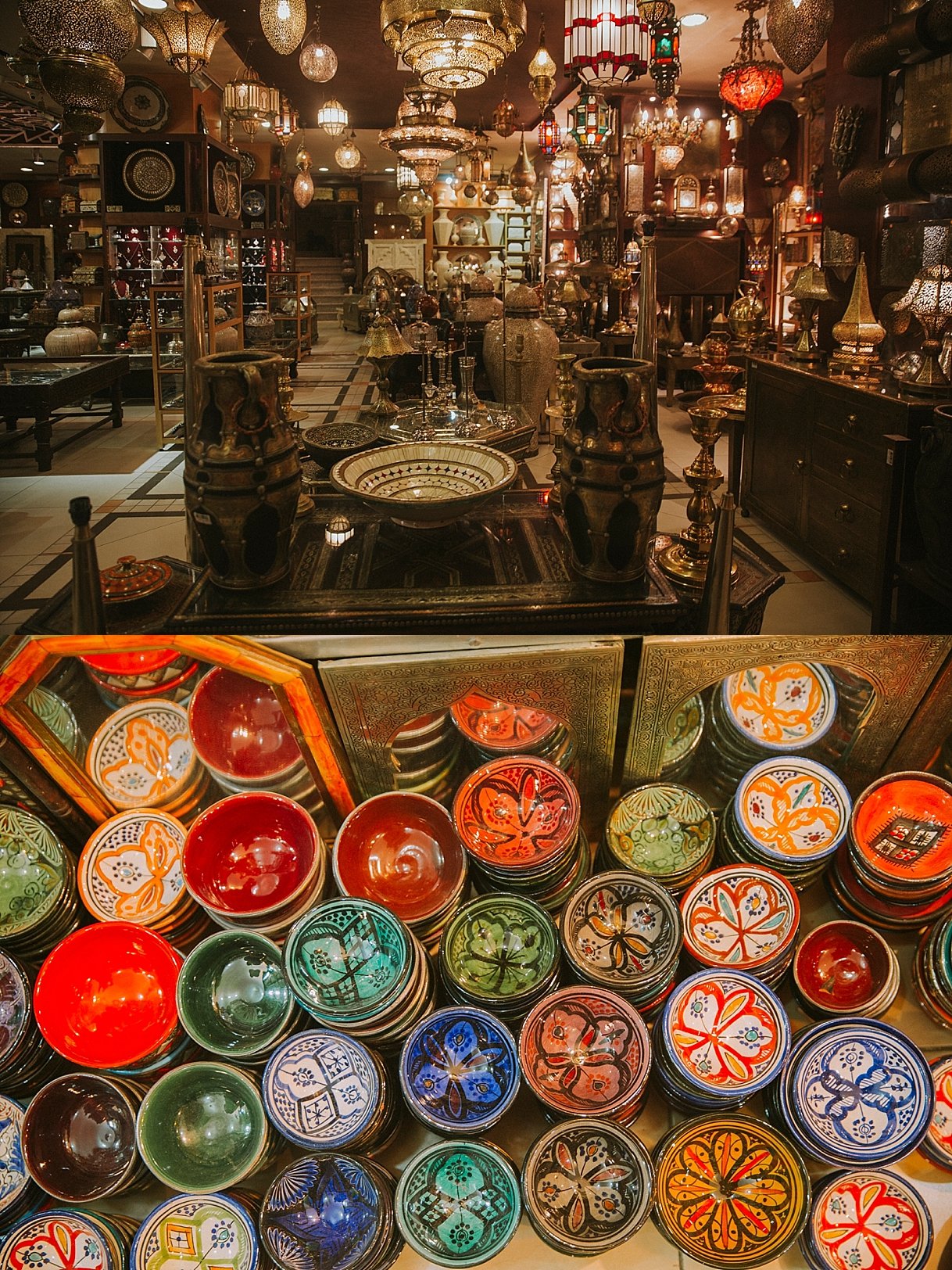 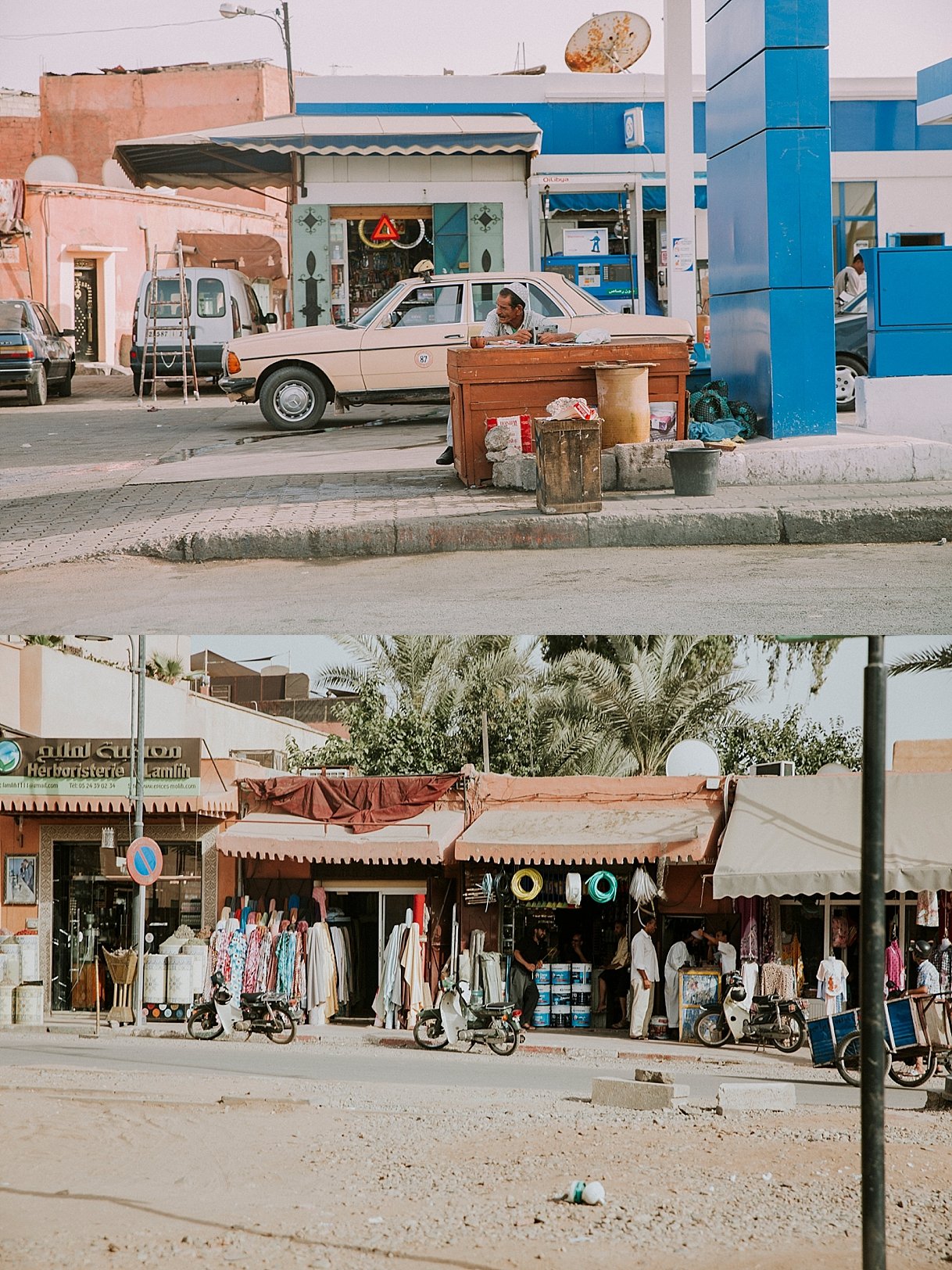 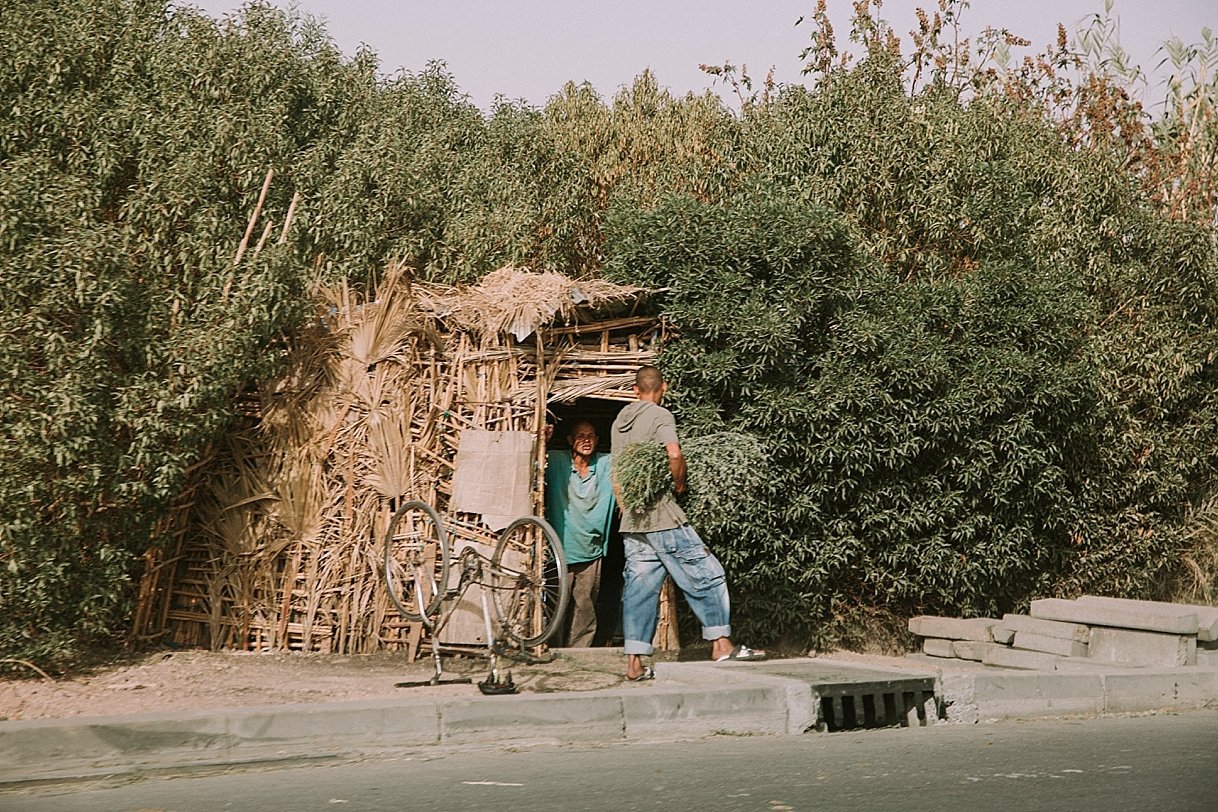 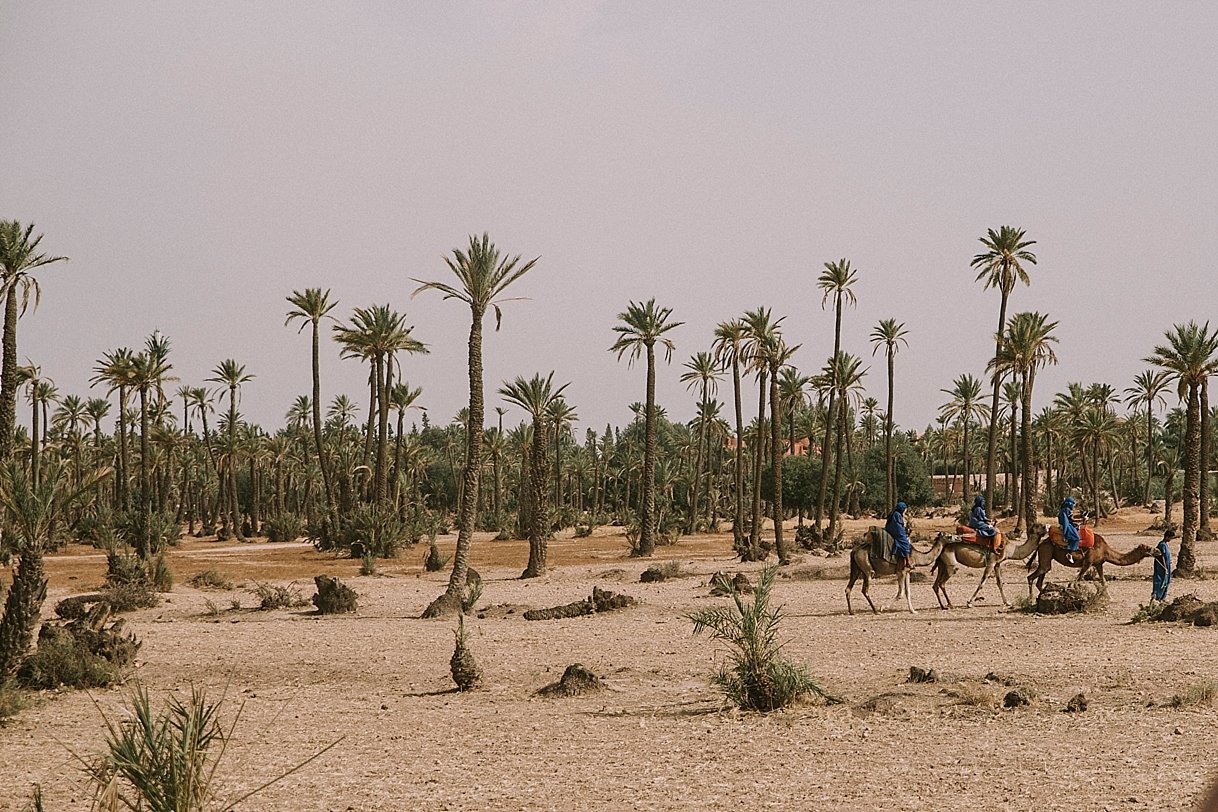 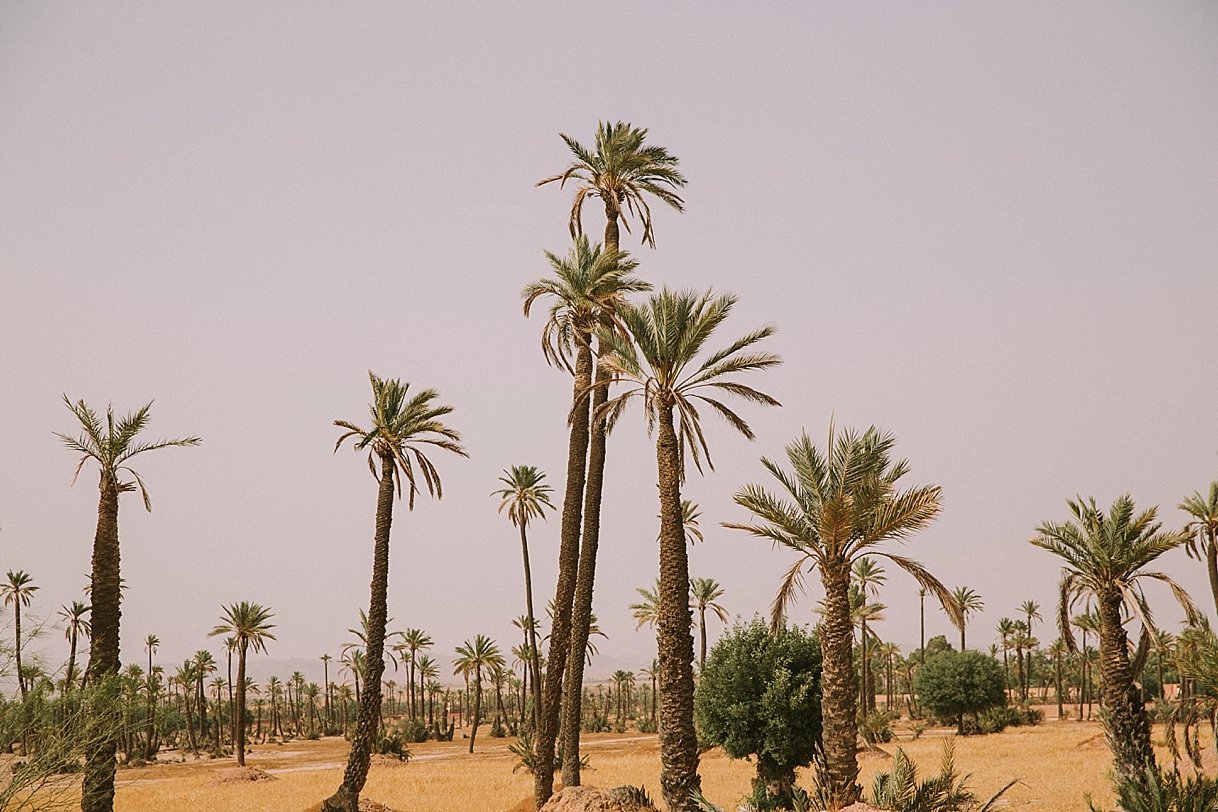 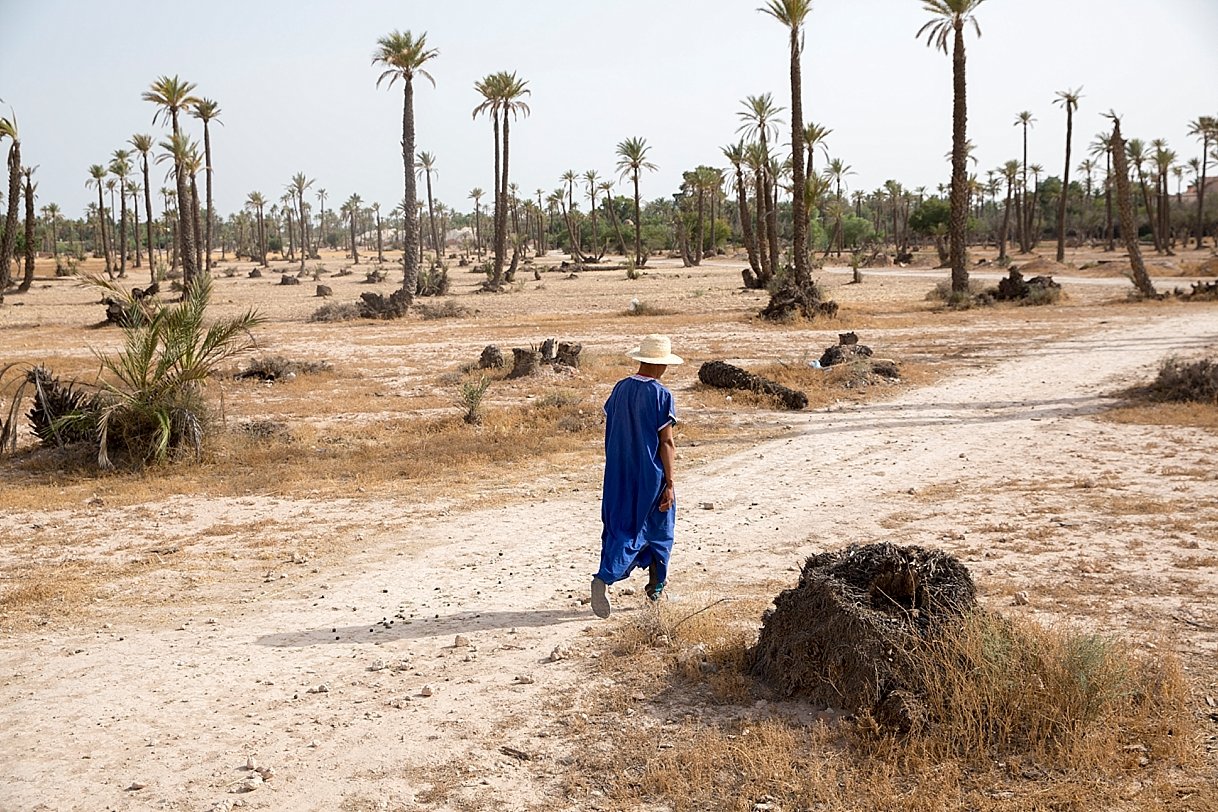 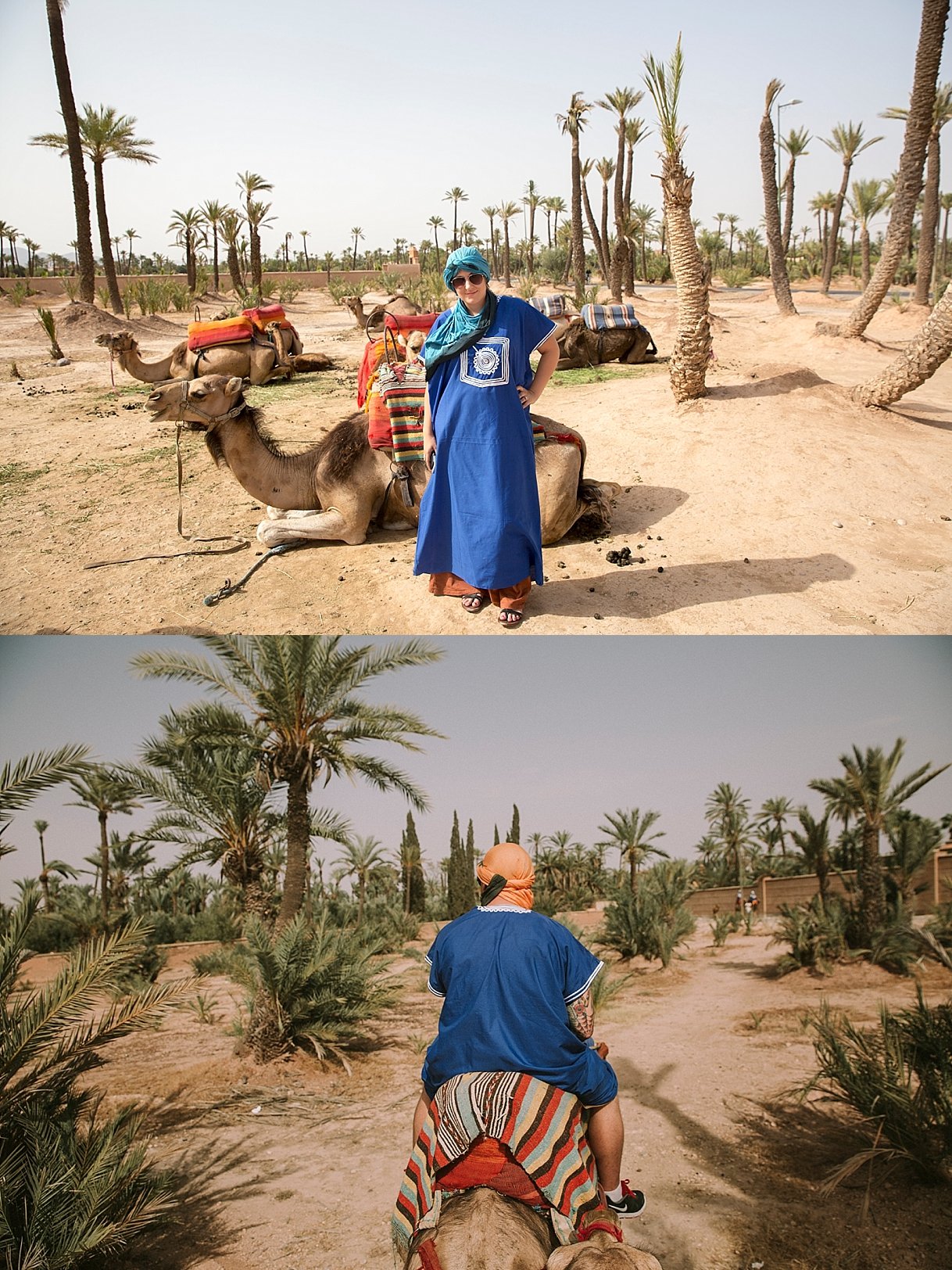 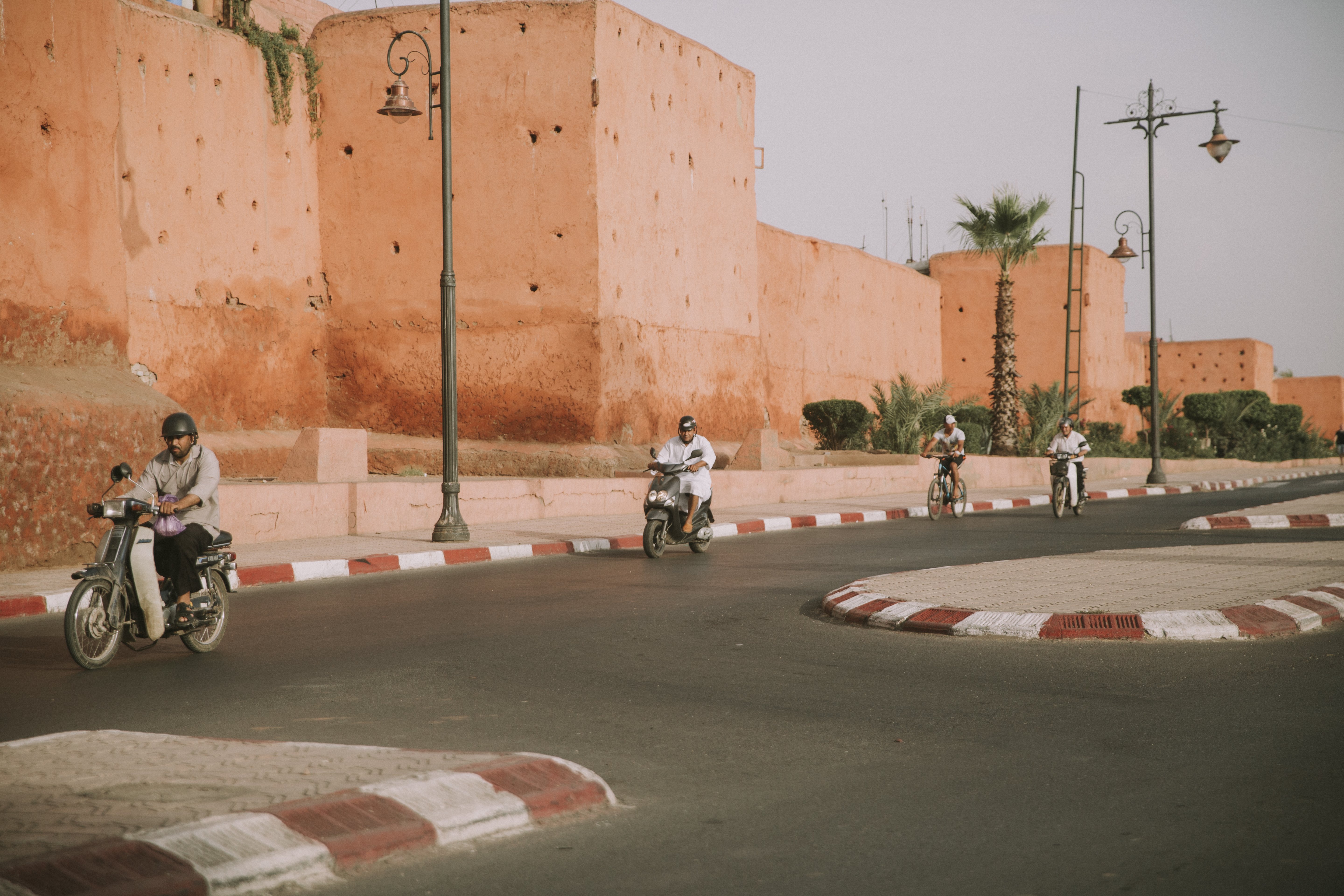 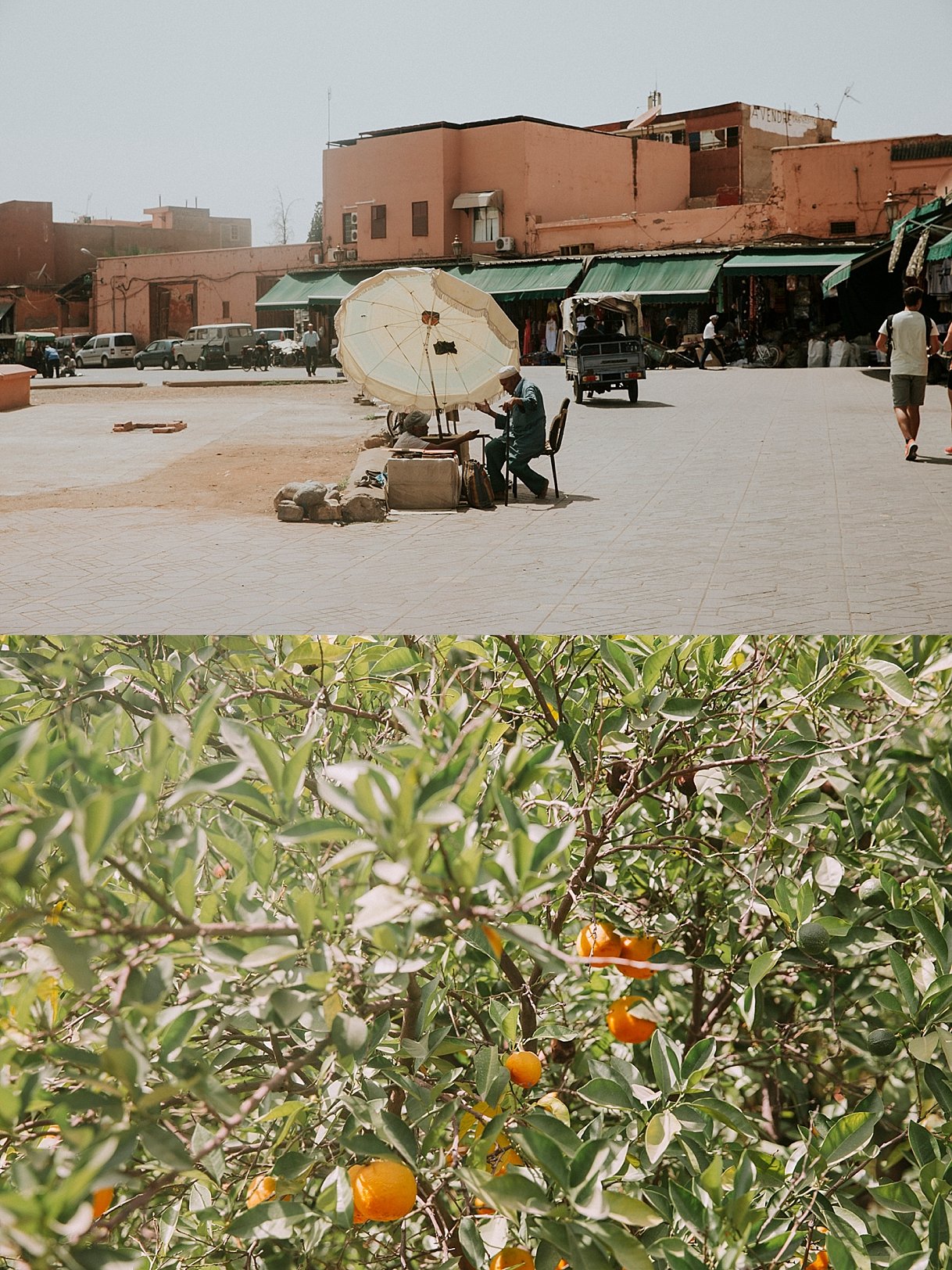 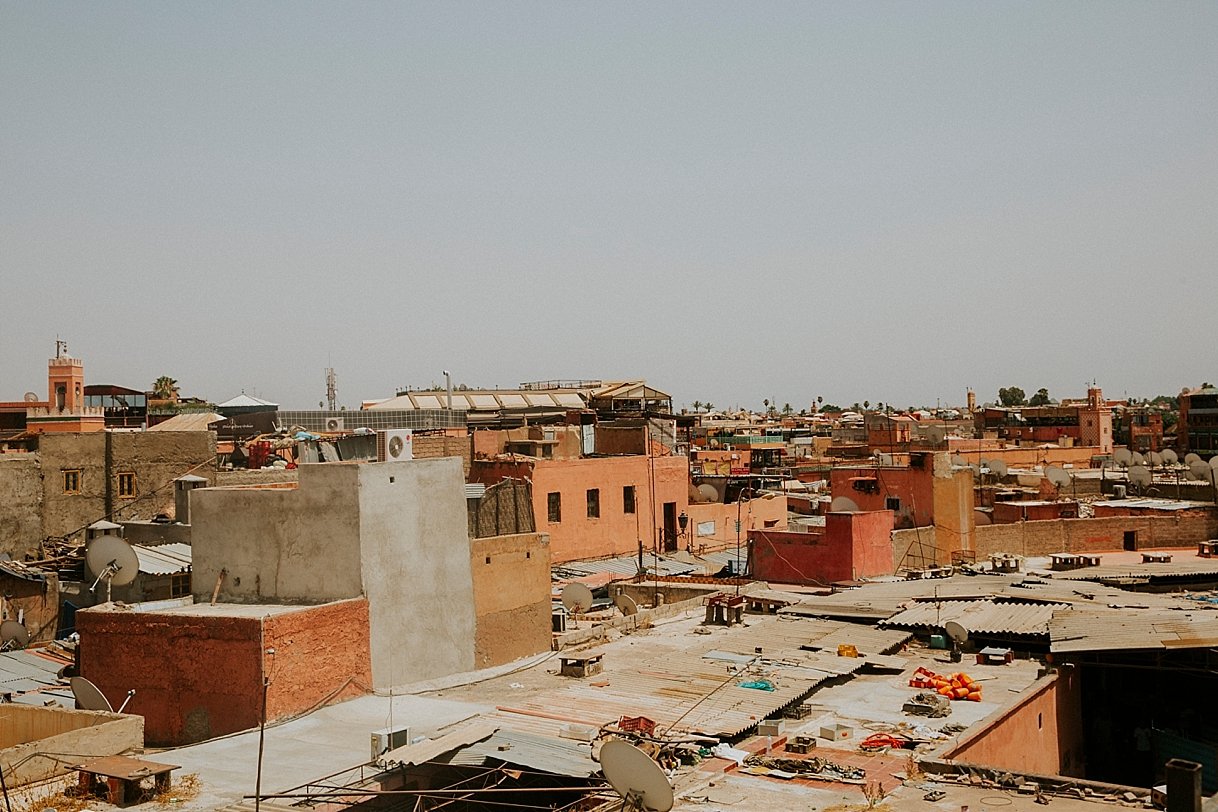 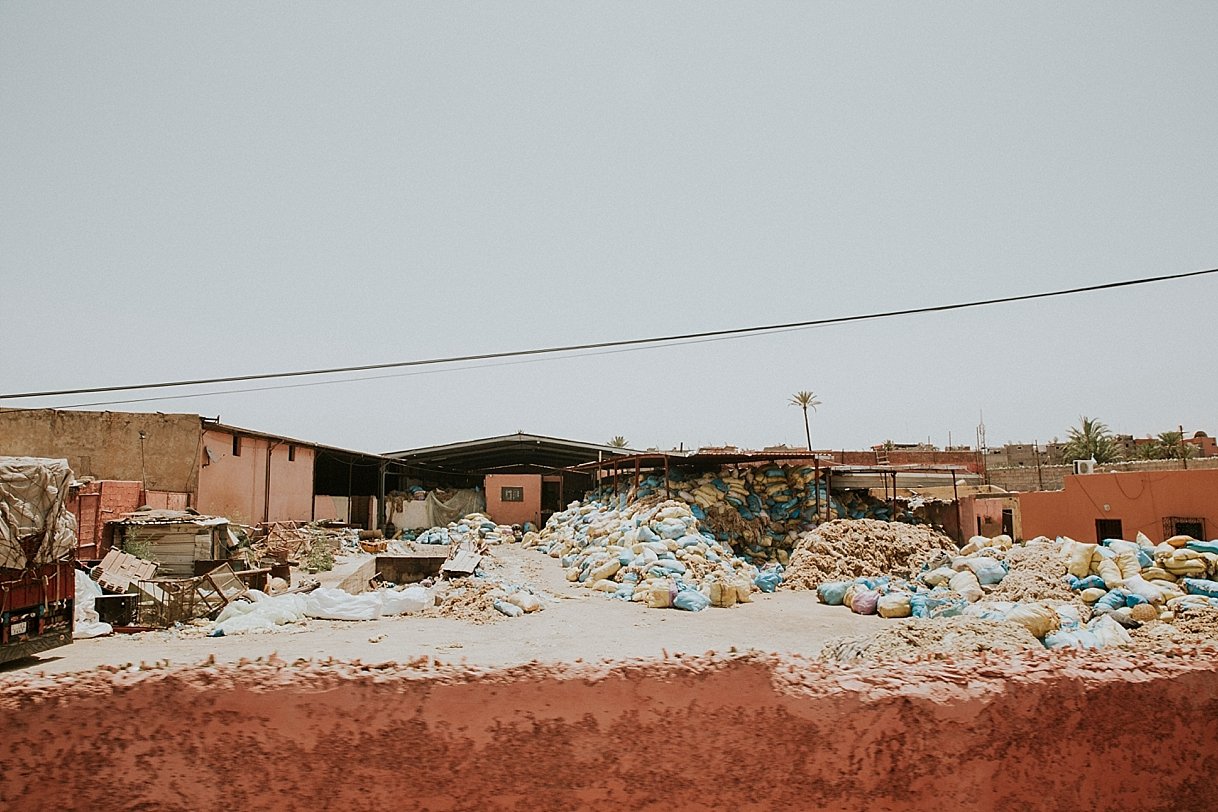 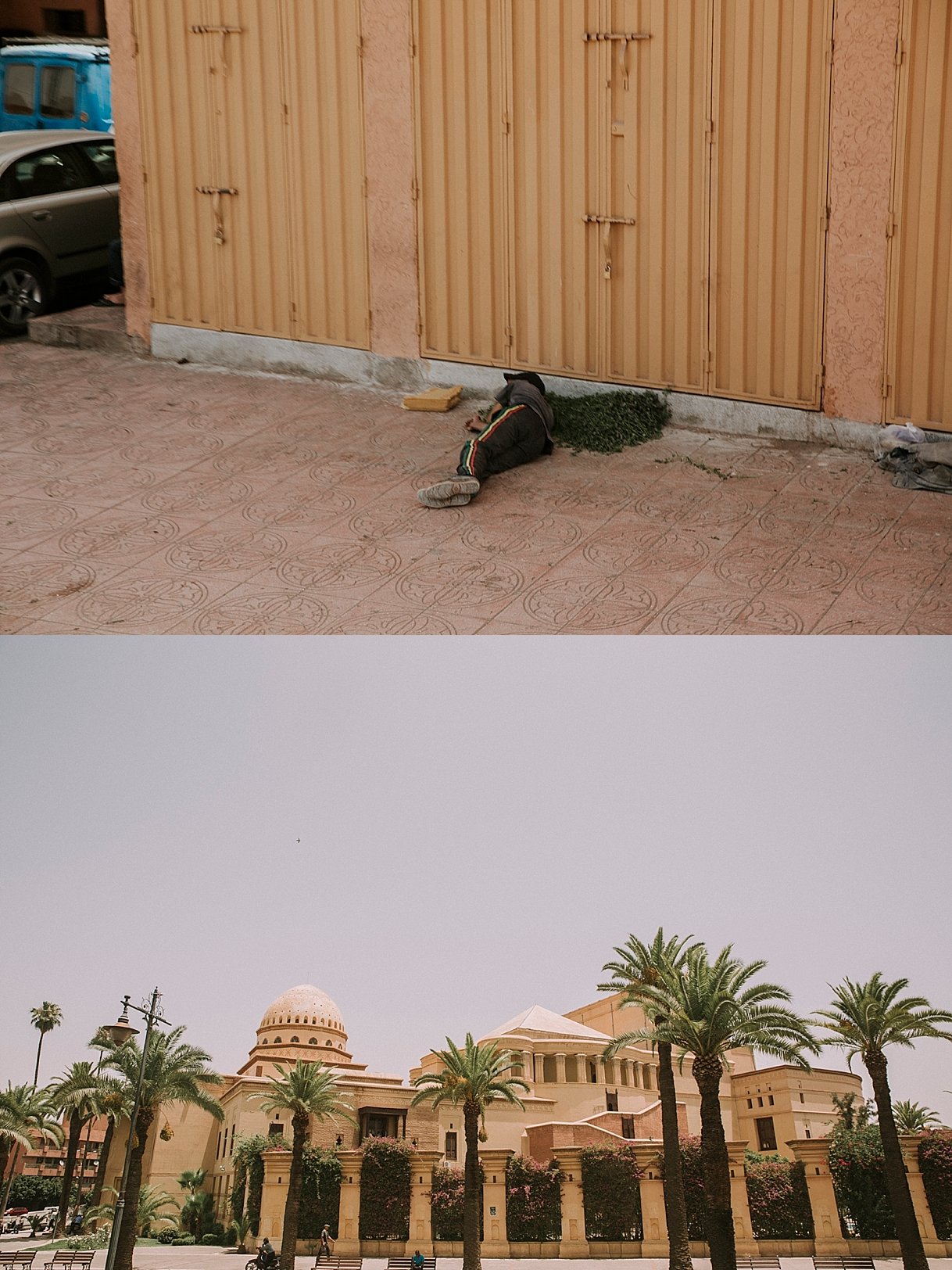 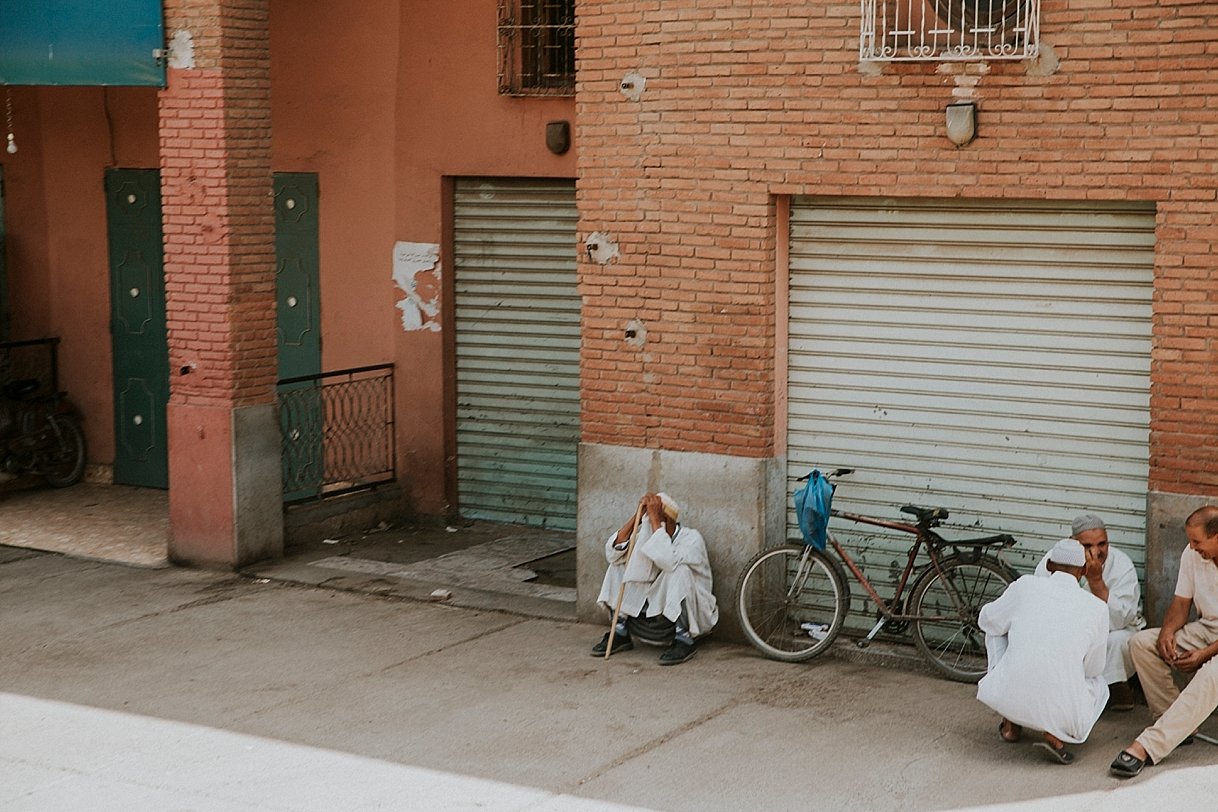