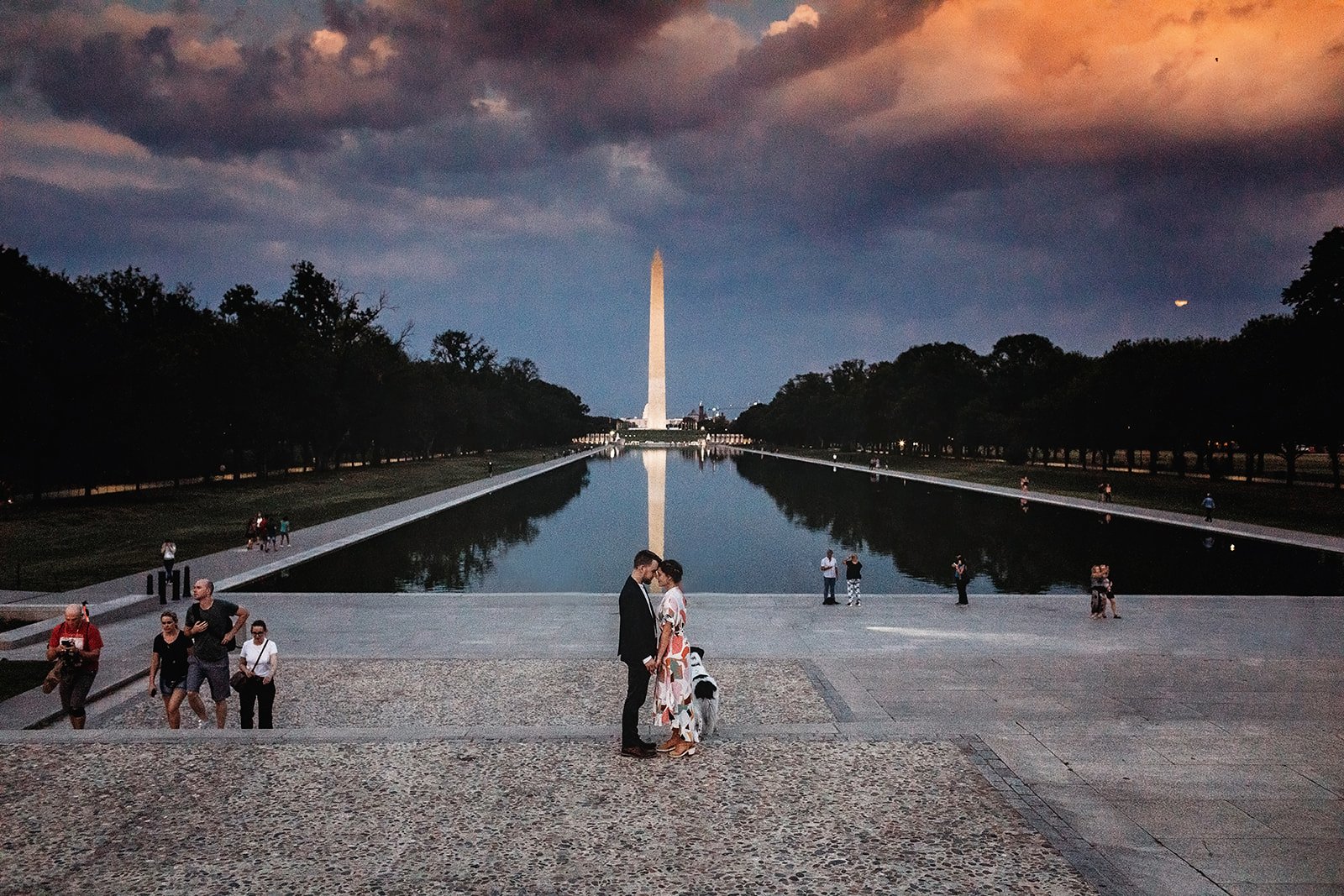 I knew I was meant to photograph Kit and Kara when they picked me up from the DC airport in a matching Prius to mine and offered me organic tortilla chips from Trader Joes. The first words they said to me was ” we’re going to do something a little unconventional, ever photographed in a tunnel?” Right there I knew it was meant to be. It was 97 degrees and I totally wasn’t ready for that in September. We drove all around the little 68 square mile “territory.” For some reason I though DC was a whole lot bigger but in reality it’s so small, and odd because it’s not a state nor is it a city. Our first stop was this underground tunnel, that was once abandoned but now it’s turned into a concert hall. It was quite different than my typical backgrounds of waterfalls and mountains, and honestly I liked the challenge. It might look a little darker or moodier than my usual work and well I shoot true to color and its a tunnel haha. We found a bunch of random plastic balls from a ball pit and decided to play some Billie Eilish and just get weeirrdd. After that we just walked around, stopping every so often to grab a cold drink, and then we headed back to their apartment to grab Moose their dog who stole the show. After some dog snuggles we headed to a beautiful park / island away from all the buildings where we drank beer and danced. The session ended at the “mall” which I though we were going to a real mall but nope thats just the Main Street where all the monuments are located. It was super crowded but somehow we found an abandoned spot to watch the sunset. All in all it was a 7 hour engagement session and it only felt like an hour. Those are the best kinds of sessions to have. 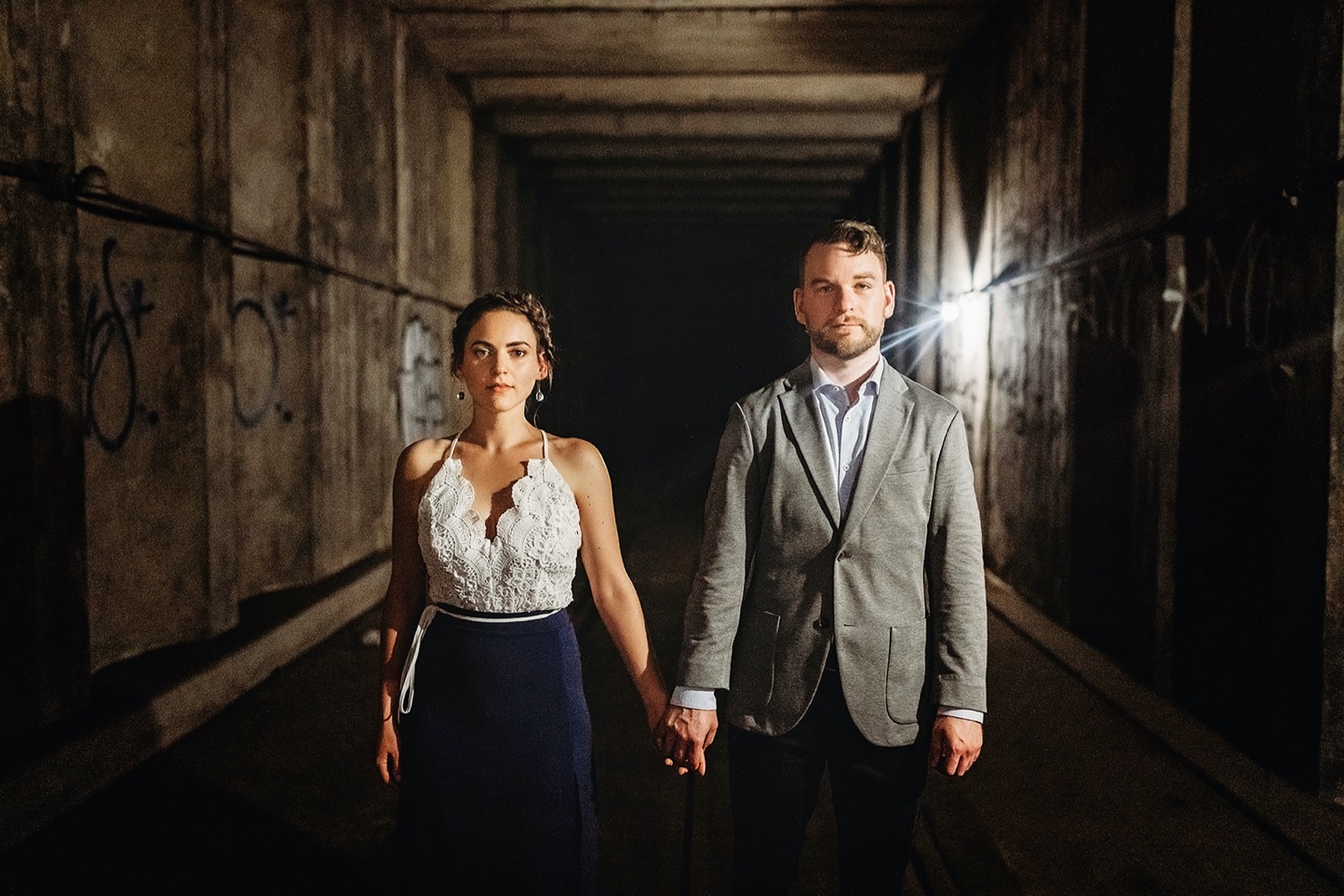